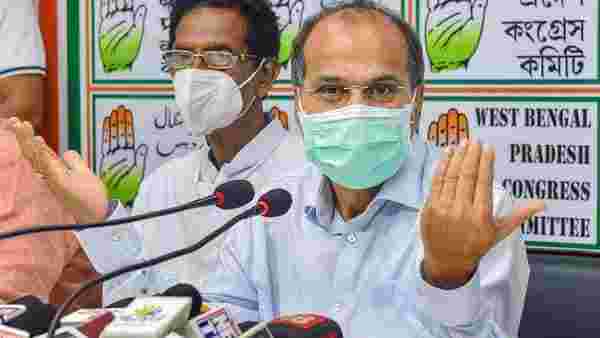 The Congress will not field any candidate against chief minister Mamata Banerjee from Bhabanipur seat in upcoming bypoll, West Bengal Congress President Adhir Ranjan Chowdhury confirmed on Tuesday as per news agency ANI.

"Congress not to field any candidate from Bhabanipur seat for upcoming bypolls," Chowdhury was quoted as saying by the agency.

Mamata Banerjee, who lost the recent assembly election to BJP's Suvendu Adhikari in Nandigram, is contesting from Bhabanipur seat in the byelection scheduled to be held on 30 September.

The BJP is yet to decide its candidate against the chief minster.  It is likely to announce the name of its candidate in a day or two.

Mamata Banerjee will have to get elected to the Assembly within six months of the assembly polls to retain her chief minister's chair, in accordance with the constitutional norms.

Bypolls are scheduled to be held in Bhawanipore and two other seats in Bengal on September 30.

Three other constituencies — Khardah, Dinhata and Shantipur — are also lying vacant, but the EC is yet to announce dates for byelections to these seats. BJP state general secretary Sayantan Basu told PTI that names of candidates for Bhabanipur as well two other assembly seats in Murshidabad will be decided "in a day or two".

Earlier in the day, state BJP chief Dilip Ghosh said that a nominee for Bhabanipur might be chosen by Wednesday or Thursday.

"The Election Commission has decided to hold by-elections on September 30. We had the idea that it would be held sometime later. But we must obey the EC order, we don't oppose independent constitutional bodies like the EC, unlike the TMC," Ghosh said.

In a dig at Banerjee, he said that the TMC, in its bid to clear the way for chief minister, made Sovandeb Chattopadhyay vacate the Bhabanipur seat, which he had won by a wide margin.

Speculation was rife that the TMC will field Chattopadhyay, the state agriculture minister, from Khardah constituency, where winning candidate Kajal Sinha died of Covid.