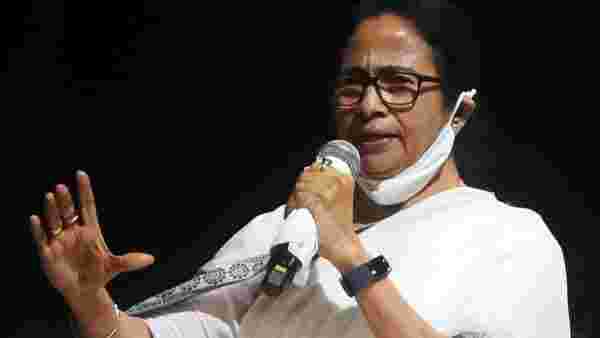 As per the Election Commission notification, the by-election in Bhabanipur Assembly Constituency will be held on September 30, and the counting of votes will be taken up on October 3.

On the same day, polls would also be held in Samserganj and Jangipur of West Bengal and Pipli (Odisha).

TMC leaders Jakir Hossain and Amirul Islam will be the party's candidates for Jangipur and Samserganj seats respectively.

Amid the ongoing political tensions between Banerjee's Trinamool Congress Party (TMC) and PM Modi-led Bharatiya Janata Party (BJP), the by-poll has again compelled both the main parties to initiate debate.

The TMC defeated BJP in Bengal's legislative election, but Banerjee lost the election from Nandigram seat from BJP's Suvendu Adhikari by 1,956 votes.

According to Article 164 of the constitution, a minister who is not an MLA within six months has to resign.

“A Minister who for any period of six consecutive months is not a member of the Legislature of the State shall at the expiration of that period cease to be a Minister."

Banerjee said, "Sobhandeb Chattopadhyay (who won from Bhabnipur Assembly seat and later resigned) will contest from Khardaha Assembly constituency. He had resigned for me. He will continue as a minister."

However, the BJP has not yet revealed its Bhabanipur candidate . As per the media reports, the BJP's West Bengal unit has proposed six names to the party leadership in Delhi.

Whereas Congress said it would not field anyone against Banerjee. Whereas CPI(M) has fielded Srijib Biswas from Bhabanipur assembly constituency.

Banerjee has expressed her displeasure regarding the Bhabanipur by-poll timings. She said, "Only God knows the way polls were held in 2021. Centre lied, still couldn't beat me. There was a conspiracy behind an attack on me in Nandigram. A thousand goons from outside came to mislead about Bengal."