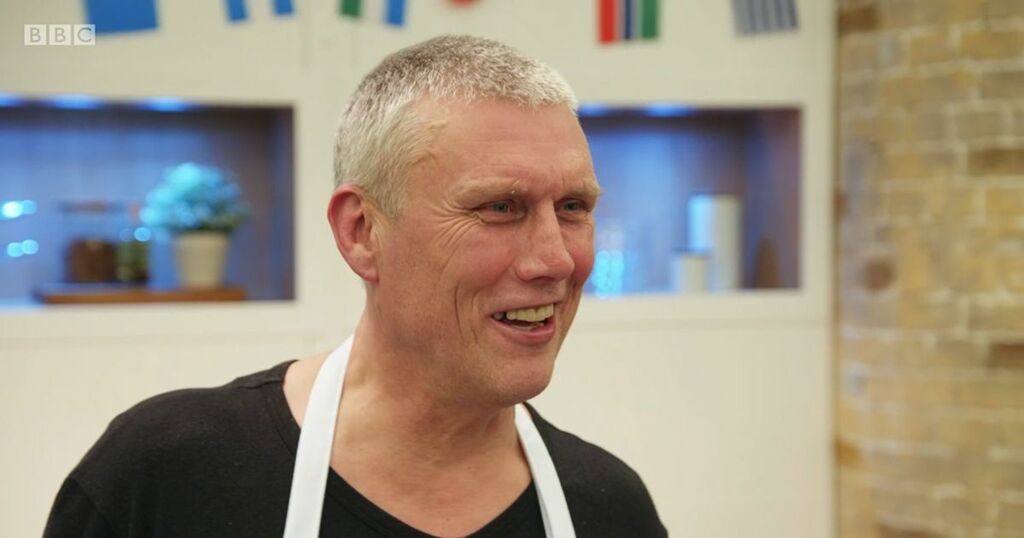 Celebrity Masterchef favourite Bez says he owes his show success on the hit BBC1 series to secret cooking lessons from a professional chef.

The Happy Mondays star, who was disqualified from Bargain Hunt in 2018 - after his girlfriend Firouzeh Razavi was uncovered as the successful bidder for some of his red team’s auction items - joked: “Not only was I a Bargain Hunt cheat, I may have been a Masterchef cheat as well.”

The madcap maracas player was given a masterclass in cooking from chef pal Stephen Terry, of The Hardwick Restaurant in Abergavenny, south Wales.

It is not breaking any show rules to get outside help.

But the self-deprecating musician joked: “When the judges said, ‘Bez is big on all his flavours' I felt like I was cheating a bit, you know what I mean, because I was putting out these dishes what wasn’t really mine.

“I feel awful about it but I’m sure other people were doing it as well.”

He added: “I went along to Stephen’s kitchen for the day, before the show, and he gave me some recipes to do and then I went home and practised each dish twice.

“So basically I was re-creating all his recipes, what he gave me, and absolutely messing them all up.”

Viewers this week will see the first semi-finalists tasked with rustling up their dream sandwich.

Bez told the Sunday Mirror: “I made a breadcrumbed fish and there was marmite in it.

“It’s two things you’d not usually put together. But it did work. I heard someone mutter the word ‘genius’.”

After winning over viewers with his warm personality, Bez looks set to have a career as a chef.

The 57 year-old has already been lined up by two restaurants to do cookery masterclasses - after swapping his maracas for pepper shakers.

He said: “The funny thing is I’ve been offered two different jobs to cover and serve up the dishes, what I’ve made at Masterchef, so I may be moving into a new direction.

“They have asked me to come in and serve dishes to people and tell them what it’s about. Luckily I don’t have to cook them,” he laughs. “But I’m now moving into a world I’ve never been into before.”

He also hopes his friendship with fellow semi-finalist Su Pollard, 71, could spawn a Hi-de-Hi!-type road trip for a new TV series.

He said: “It would be hilarious. We would have to go visit holiday camps around the country together for it.

“I love Sue. She is madder than me, which is saying something.”

There’s certainly little doubt it would make for TV gold.

Celebrity MasterChef continues on Wednesday at 9pm on BBC One