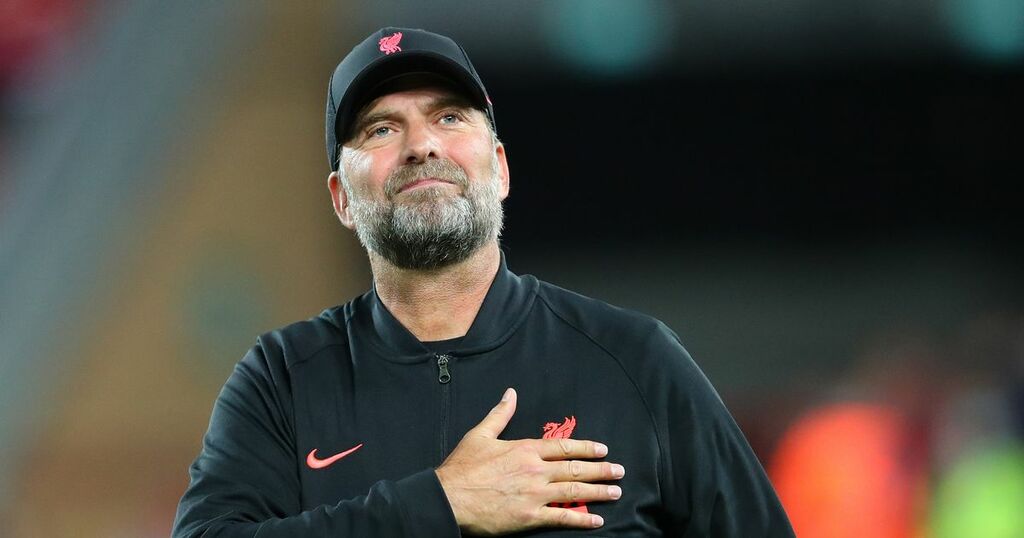 Liverpool assistant manager Pep Lijnders has likened Jurgen Klopp's Anfield legacy to that of Johan Cruyff at Barcelona, insisting his impact will be felt 'beyond' his tenure.

Klopp was appointed as manager of the Reds on this day six years ago and has significantly transformed the club's fortunes.

READ MORE: 'Liverpool ring me every so often' - Striker makes big change on way back to Anfield dream

Liverpool's success would not have been possible had it not been for the arrival of the former Borussia Dortmund manager, who vowed to change supporters from 'doubters to believers' upon arrival.

Klopp has, without doubt, accomplished this task and his right-hand man believes Liverpool have rediscovered their 'identity' as a result of his appointment.

"Everyone saw what he has done with the team, with the fans and with the structure of the club. The prizes were a result of this continuity and stability," said Lijnders.

"He gave Liverpool an identity again," he added.

Klopp will go down as one of the Reds' greatest-ever managers, alongside the likes of Bill Shankly and Bob Paisley.

His contract at the club is due to expire in 2024, though Lijnders has predicted that his legacy will outlast however long he remains in charge of the team.

"For me, Jürgen is like what Johan [Cruyff] was for Barcelona, he is creating something that goes beyond years," he told liverpoolfc.com.

"Years in football isn’t important for us coaches and players; it’s about the next game, the next session, the next final. It’s about today.

"This is a hungry LFC team, confident and knows what it wants. Jürgen leads and corrects. It’s a beautiful time to be a Liverpool supporter. Cherish it. Make it loud."