Beyoncé the dog among influx lost property at Travelodge hotels 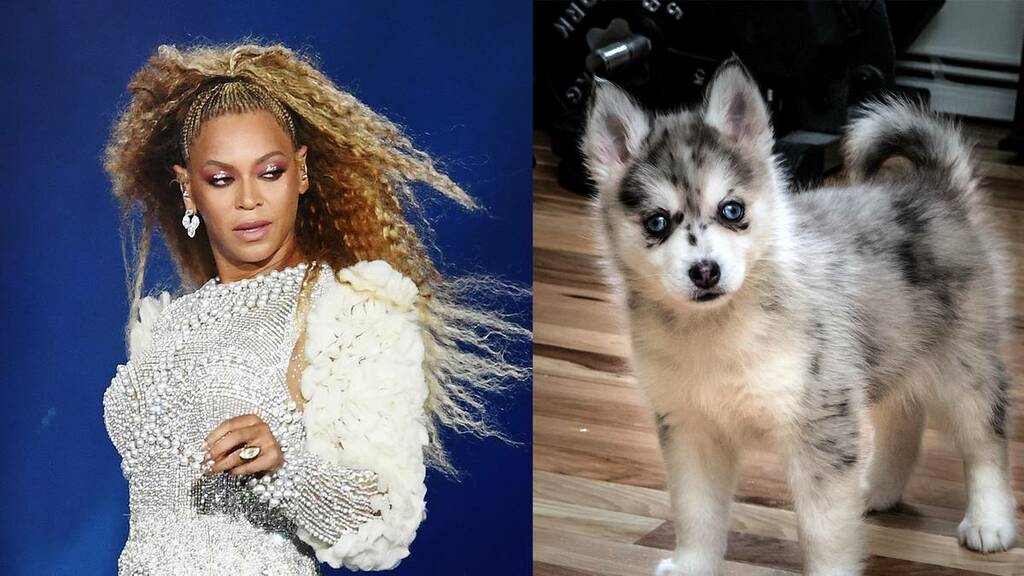 If you liked it, you shoulda put a ring on it... and maybe a contact number.

An abandoned 1940s Typewriter, a drum kit and a dog called Beyoncé were among the items left by absent-minded guests of Travelodge last year.

The budget hotel with branches in the UK, Ireland and Spain said it spent much of 2021 picking up after their guests.

The most surprising find was a pomsky dog - a Pomeranian husky cross - which was found in a vacated room at the Manchester Central Travelodge.

It is understood the puppy which answers to 'Beyoncé' was reunited with her owner.

A press release from the hotel chain said there had been a "significant increase" in items left behind across their 582 hotels over the last 12 months.

With 18 million guests a year, lost property quickly piles up.

Other items of note include a costume featuring six-foot feathered angel wings and a coin collection that was nearly 100 years old.

'Beyoncé' wasn't the only animal that had to be reunited with absent-minded owners.

The owner of a miniature pony called Red Rum was reportedly mortified to return home to realise she was no longer towing her horsebox, which was left in the Cockermouth hotel car park in the English Lake District.

Less surprising was the top item left behind in their hotels, which continues to be chargers for mobile phones and electronic devices such as laptops.

"Valuable possessions are easily forgotten," said a spokesperson for Travelodge.

While the hotel chain had no insights as to the spike in holiday forgetfulness, they advised guests to slow down and not be in such a hurry to check out.

"When it comes to why so many of our customers forget their treasured items, it's basically due to us all being time poor, juggling multiple tasks and being in a hurry to get from A to B," they said.