TV and radio presenter Beverly Turner on This Morning today agreed with remarks made in the House of Commons by MP Lee Anderson who said people using food banks "cannot cook properly", "they can’t cook a meal from scratch" and "cannot budget."

Speaking to Rochelle Humes and Phillip Schofield, she said: "We have a need for food banks and it's not a place that people go to willingly, they go when they're desperate for food. However, we also, he's right, have a problem with families that can't cook a meal from scratch, mothers and fathers who for whatever reason don't have either the time or the education and what Lee Anderson was arguing for is actually both."

Beverley went on: "He isn't saying we don't need food banks, but in his constituency if you go to the food bank then you have to sign up for a cooking course and I think most people wouldn't probably want to do that."

"That's a bit patronising though isn't it?" said Phil, echoing a number of comments that appeared on Twitter in reaction to Beverley's comments. One said: "You seem to be missing the point Beverley... people can't afford to buy the ingredients to cook with...that is why they need to use the food banks whether they know how to cook or not!!"

Mr Anderson had invited “everybody” on the opposition benches to visit a food bank in Ashfield to “see the brilliant scheme we have got in place where when people come now for a food parcel, they have to register for a budgeting course and a cooking course”.

He added: “And what we do in the food bank, we show them how to cook cheap and nutritious meals on a budget. We can make a meal for about 30 pence a day. And this is cooking from scratch.” Intervening, Labour MP Alex Cunningham (Stockton North) asked: “Should it be necessary to have food banks in 21st century Britain?”

Mr Anderson replied: “He makes a great point and this is exactly my point. So, I invite you personally to come to Ashfield, look at our food bank, how it works and I think you will see first hand that there’s not this massive use for food banks in this country but generation after generation who cannot cook properly, they can’t cook a meal from scratch. They cannot budget. The challenge is there. Come, come. I’ll offer anybody.”

Liberal Democrat work and pensions spokeswoman Wendy Chamberlain said in a statement outside the Commons: “These comments are disgraceful and an insult to millions of hard-working people who are struggling to put food on the table for their family through no fault of their own. Lee Anderson should apologise straight away for his shameful remarks.”

Alison Garnham, Child Poverty Action Group’s chief executive, said: “Four million children are living in poverty in the UK, and it’s not because their parents can’t cook. There are few households better at budgeting than those on a low income – they have to do it every single day.

“Rather than insulting parents who have no option but to use foodbanks in the face of soaring costs and real terms income cuts, politicians would do better to back real-world solutions, like bringing benefits in line with inflation this autumn.” Shadow work and pensions minister Karen Buck said in a statement: “In the world where people actually live we now hear daily stories of families going without food and others unable to turn their ovens on in fear of rising energy bills. The idea that the problem is cooking skills and not 12 years of Government decisions that are pushing people into extreme poverty is beyond belief. Out of touch doesn’t even cover it.” 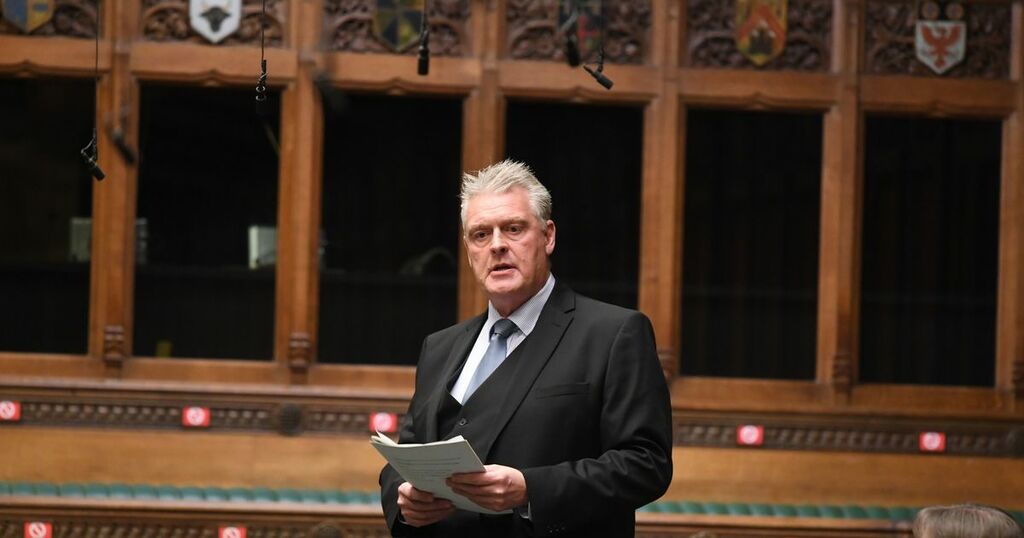 'Out of touch doesn’t even cover it'