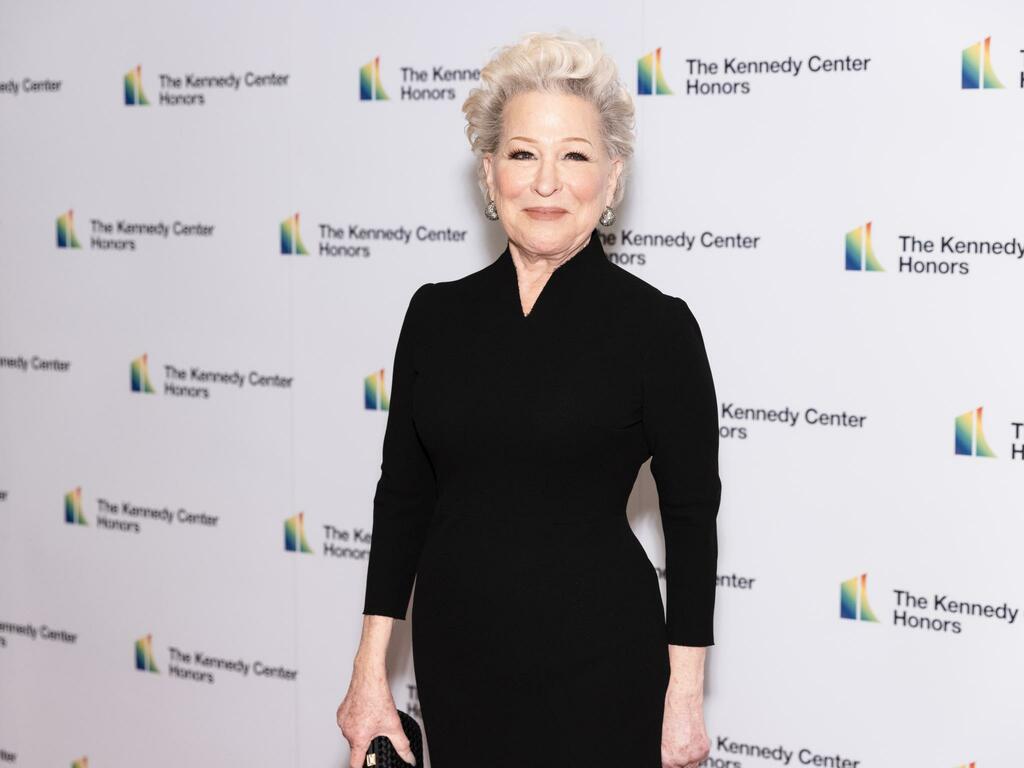 Bette Midler Panned For Breastfeeding Remark In Wake Of Baby Formula Shortage
Singer and actress Bette Midler received a round of boos on Twitter Inc (NYSE: TWTR) after volunteering the idea that…

ABC News
Get all your news in one place
Latest Lifestyle news: 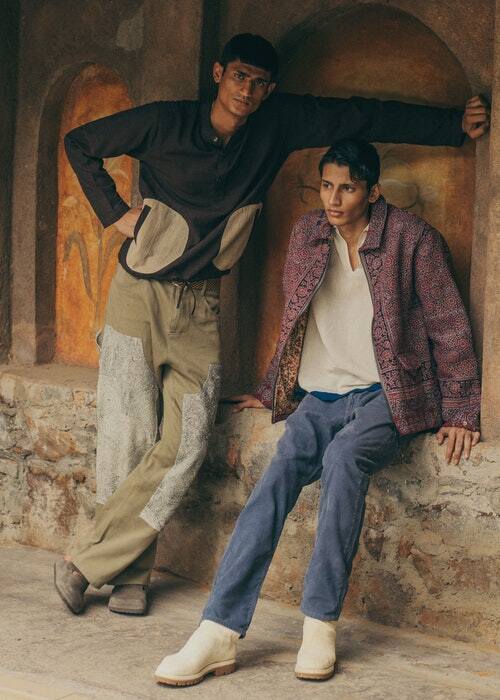 Passage to India: The menswear brands reinventing South Asian craftsmanship
Both Pakistan and India have a lot to offer for the post-streetwear world.

Have you heard maximalism is in and minimalism is out? Rooms bursting at the seams with clashing florals, colourful furniture…

Kenya is one of 32 countries in Africa that criminalise homosexuality. People who identify as lesbian, gay, bisexual, transgender and…

Input
From analysis to good news, read the world’s best news in one place
Rwanda: LGBT rights are protected on paper, but discrimination and homophobia persist

Bette Midler has faced criticism for encouraging mothers to “try breastfeeding,” during the current baby formula shortage in the United States.

The 76-year-old actor discussed breastfeeding in a recent post on Twitter, responding to MSNBC’s Stephanie Ruhle’s tweet about a what she’s learned about the baby formula production market through the shortage.

On Twitter, people have criticised the Hocus Pocus star and disagreed with her statement, as they noted how many mothers are not able to breastfeed their children.

“What a profoundly offensive and ignorant statement,” one person wrote. “There are countless reasons why breastfeeding is not an option for many mothers—too many to get into here. And if you’ve been using formula you can’t just flip a switch. Not to mention millions of babies with milk/food allergies.”

“Bette- do better,” another tweet reads. “Breastfeeding doesn’t work for all women. It’s really hard work. not all kids latch on. Some are allergic. For adopted kids. For premature kids. For working mothers who don’t get breaks to pump, or a fridge to store it in, or a room for privacy.”

Other mothers chimed in, acknowledging how they had some challenges when breastfeeding and had to use formula instead.

“I love you Bette, but this is not okay,” one woman wrote. “I fought to breastfeed my son, he kept losing weight, despite my best efforts, including lactation experts.  It was emotional and felt like a failure and at 3 months, switched to formula, because of the stress it put on me and my son.”

“Bette, respectfully, this is a very bad take, I had twins,” another person wrote. “I didn’t produce enough milk for both. Without formula, I would have had to have chosen which one got to eat. To say nothing of kids that get separated from the birth mothers very young.”

The baby formula shortage first began during the start of the pandemic and has continued to worsen, causing concern and anxiety for parents all over the country.

More specifically, the Food and Drug Administration (FDA) announced last February that Abbott Nutrition was encouraging consumers not to use its powdered infant formula.

The company announced on Wednesday that it has continued to investigate its products and begun implementing “correcting actions,” which will be “subject to FDA approval”. However, Abbott Nutrition also said that its production delays could last up to eight weeks.

According to Datasembly, “a leading provider of real-time product pricing, promotions, and assortment data for retailers,” the baby formula out-of-stock ranges have grown throughout the year.

At the start of April 2022, the out-of-stock (OOS) rate, referring to the amount of baby formula that is not in stock, was at 30 per cent and hit 40 per cent by the end of the month. During the first week of May, which ended on the 8th, “the nation-wide OOS percentage” reached 43 per cent.

Bette Midler Panned For Breastfeeding Remark In Wake Of Baby Formula Shortage
Singer and actress Bette Midler received a round of boos on Twitter Inc (NYSE: TWTR) after volunteering the idea that…