Bethenny Frankel has explained why she feels unfazed by the Adam Levine cheating allegations.

The Real Housewives of New York City alum weighed in on the cheating rumours during a 22 September episode of her podcast, Just B with Bethenny Frankel.

“Adam Levine is cheating on his wife. He is a rockstar. He is a world famous successful musician who’s toured the world, historically dated models, and I know it’s shocking he’s having an affair,” Frankel sarcastically said during the podcast.

The Skinny Girl founder jokingly added that she has “never heard of anything like” famous men cheating on their wives, in reference to Levine allegedly having an affair with Instagram model Sumner Stroh.

Frankel continued: “Where’s the big news? It’s like, ‘Oh my god, a rockstar’s cheating on a supermodel!’”

The reality star went on to say that she needs juicier gossip to “sink my teeth into because a rockstar cheating on a supermodel isn’t going to do it.” She then referenced the sexual abuse and rape allegations against actor Armie Hammer, who was at the center of a social media scandal in 2021 when direct messages allegedly sent from Hammer detailed graphic sexual desires and mentioned cannibalism. He has since denied those claims.

“That’s a story,” Frankel said. “That’s something to talk about.”

“It’s all so boring. I need more than a tatted up rockstar texting Instagram models. How much more basic can we be?”

Earlier this week, several women accused Maroon 5 frontman Levine of allegedly sending them flirty messages via Instagram DM. One Instagram model, Sumner Stroh, also claimed she had a year-long affair with Levine, who has since denied those claims.

“I was having an affair with a man who’s married to a Victoria’s Secret model,” Stroh said in a now-viral TikTok that was posted on Monday. “At the time, I was young, I was naive, and, I mean, quite frankly, I feel exploited.”

The 23-year-old model shared screenshots of her alleged Instagram messages with the singer, some of which read: “It’s truly unreal how f***ing hot you are. Like it blows my mind.” She then shared a second screenshot she claimed Levine had sent her after they stopped seeing each other, which said: “OK serious question. I’m having another baby and if it’s a boy I really wanna name it Sumner. You okay with that? DEAD serious,” followed by a single shrugging emoji.

On Tuesday, Levine denied claims he had an affair in a statement posted to his Instagram story.

“A lot is being said about me right now and I want to clear the air,” he wrote. “I used poor judgement in speaking with anyone other than my wife in ANY kind of flirtatious manner. I did not have an affair, nevertheless, I crossed the line during a regrettable period in my life.”

“In certain instances it became inappropriate; I have addressed that and taken proactive steps to remedy this with my family,” he continued.

“My wife and my family is all I care about in this world. To be this naive and stupid enough to risk the only thing that truly matters to me was the greatest mistake I could ever make. I will never make it again. I take full responsibility. We will get through it. And we will get through it together.”

Levine is currently expecting his third child with wife Behati Prinsloo. The singer and the Victoria’s Secret model were married in 2014, and are already parents to daughters Dusty Rose, five, and Gio Grace, four. 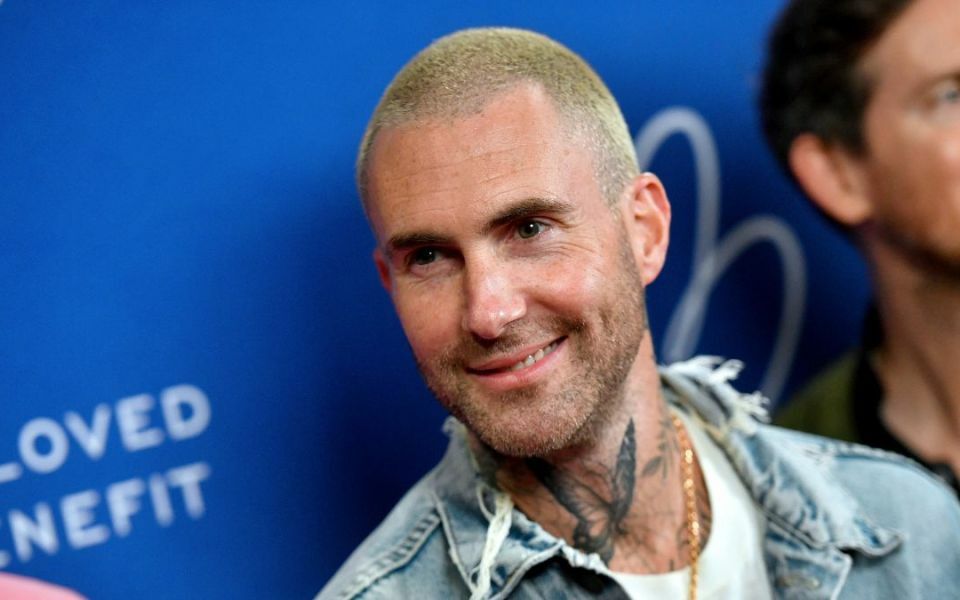 The Independent UK
Adam Levine cheating allegations: What are the claims and what has the singer said?

The Independent UK
One subscription that gives you access to news from hundreds of sites
‘Does he even write his own songs?’ — The best internet take-downs of Adam Levine’s alleged ‘sexts’

Just when you thought things couldn’t get any worse for the Maroon 5 singer, messages he supposedly sent to women…