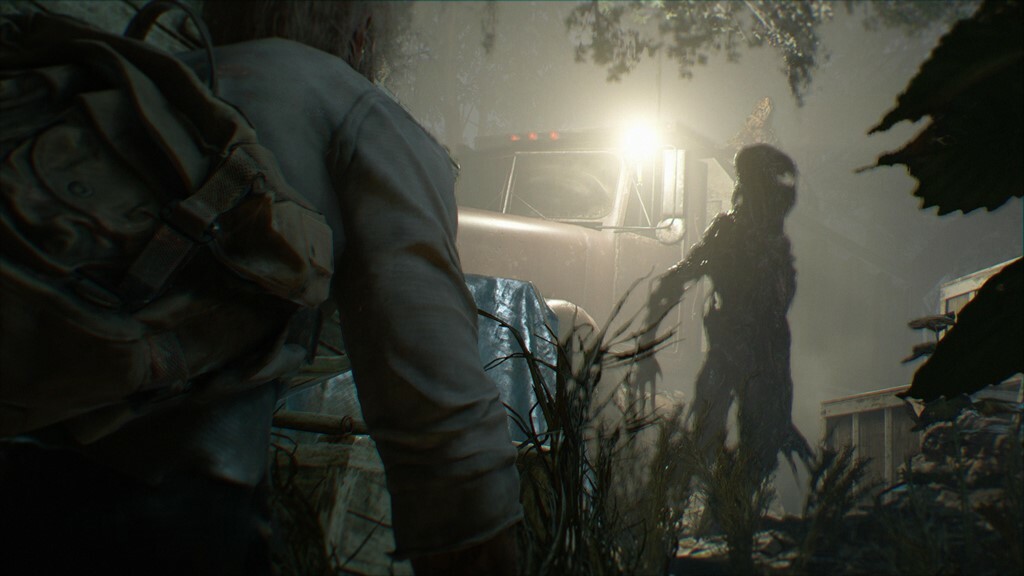 Zombie survival games are, like their subject matter, many in number and liable to overwhelm an individual. You need help picking out the best zombie games, and like the laconic character who pulls the clueless protagonist in off the street in the first act of every zombie movie, we’re here to help.

The zombie game is a theme rather than a genre, so below we’ll span shooters, strategies, adventure games, more shooters, and a horticultural simulator. They get everywhere, you know. And while we’d dearly love to include Half-Life mod They Hunger on this list as an entry of its own, because it was really a ground-breaker in pastiching zombie cinema via the medium of a shooter, it’s not the easiest experience to get running these days. Consider yourself namechecked though, They Hunger.

As for its sequel? Yes, there are zombies. And there’s Ravenholm, of course. But that universe has always been about so much more, so it would feel reductive to put it in this list. The games that do feature here, however, are proudly about Thriller video backing dancers and revel in that sharpness of focus.