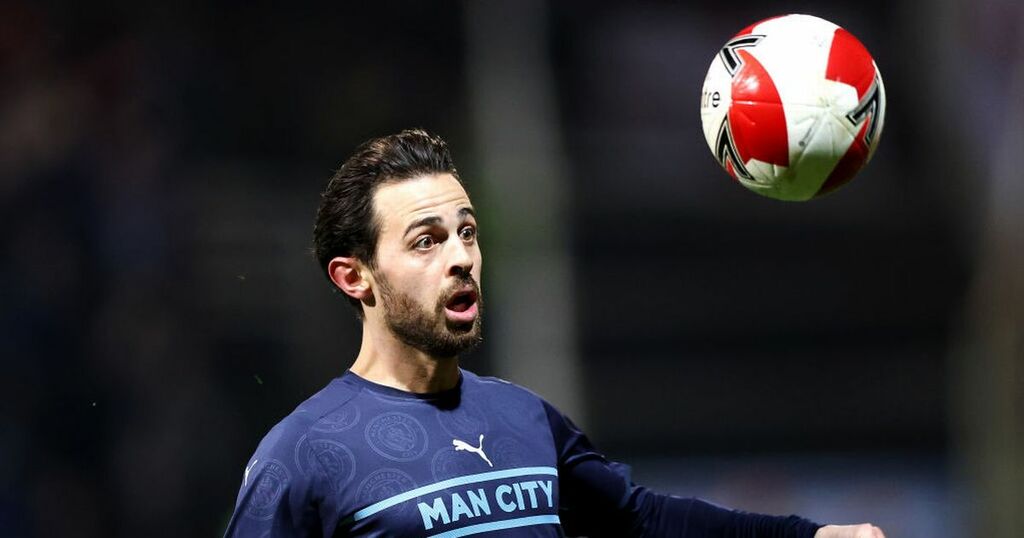 Bernardo Silva has reiterated his desire to return to Benfica later in his career as uncertainty continues to surround his Manchester City future.

Bernardo wanted to leave City in the summer, but the club did not receive any acceptable bids, and the popular Portuguese midfielder has been a key part of Pep Guardiola's side this season.

Guardiola will always allow players to leave if they are not happy at the club, and Ferran Torres has left City this month to join Barcelona after failing to settle in Manchester.

As one of the best players in City's title-challenging side this season, Bernardo would be a bigger loss than Torres, although Guardiola has accepted that he must leave if he will be happier elsewhere.

City fans were encouraged last month when Bernardo was quoted as saying he values playing in the Premier League as it is the best league in the world with the best players.

Now, Bernardo has been asked about his long-held ambition of returning to boyhood club Benfica when asked by Expresso’s E Magazine in Portugal in what role he would like to go back.

He said (via A Bola ): “Training and presiding doesn't make sense. Play? Without a doubt, if they want me there."

After confirming his intention to return to Benfica as a player at some point in his career, Bernardo also praised Guardiola's man-management of keeping City's squad of world class players happy despite frequent rotation.

“I think Guardiola has a bit of everything. He is very complete,” he said.

“I think Guardiola’s greatest strength is that, apart from having been a player at a very high level, which gives him a perspective of what we feel, his technical side is very strong.

“Of course, there are always players who don’t like it and others who do, but that’s like everything else. No coach has all 25 players on his side; it’s very difficult.

“He manages the tactical part, the human part and managing a locker room is nothing, nothing easy. Even more so in a team as strong as ours, most of the players cost 50, 60, 70, 80 million.

“He manages to keep players who cost this much on the bench for so many games, and even then there are no major problems… I think this shows how good he is at managing changing rooms.”