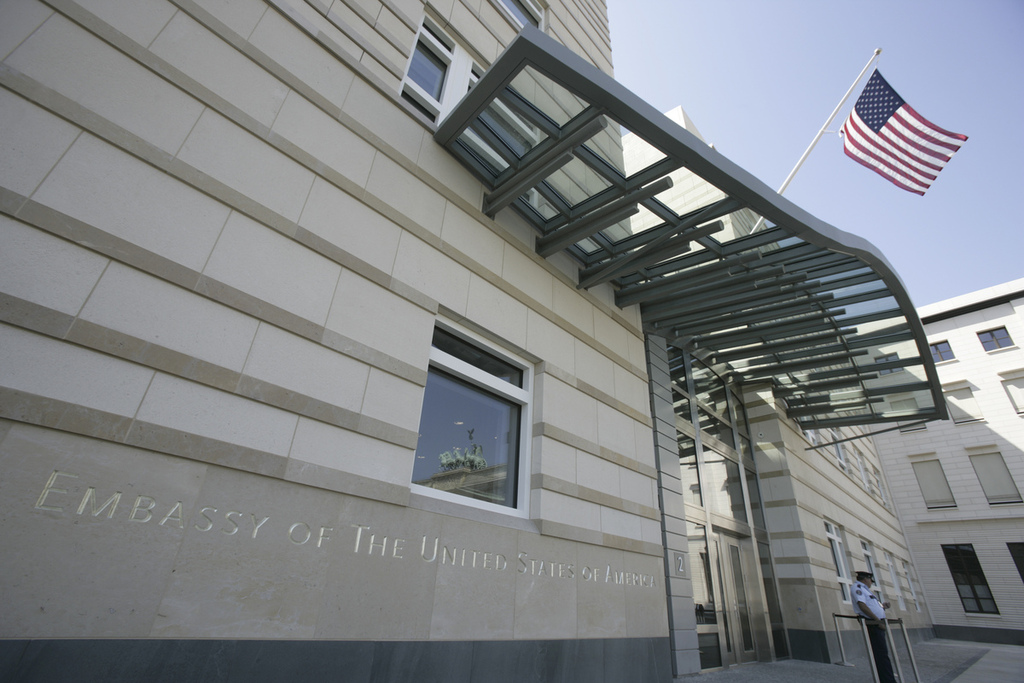 Police opened an investigation in August into several cases of so-called Havana syndrome among staff at the U.S. embassy in Berlin, Der Spiegel reported on Friday.

The syndrome - a mysterious set of ailments that include migraines, nausea, memory lapses and dizziness - first came to public attention in 2016 after dozens of diplomats at the U.S. mission in Havana, Cuba, complained of the symptoms.

Around 200 U.S. officials and family members have suffered from the syndrome worldwide, CIA Director William Burns said in July.

Burns said there was a "very strong possibility" that the syndrome is intentionally caused, and that Russia could be responsible. Moscow denies any involvement.

The basis of the German investigation is said to be material the U.S. government handed over to German authorities, Spiegel reported.

There was no immediate comment from the U.S. embassy in Berlin.