Bereaved Bristol parents' pain as children go back to school 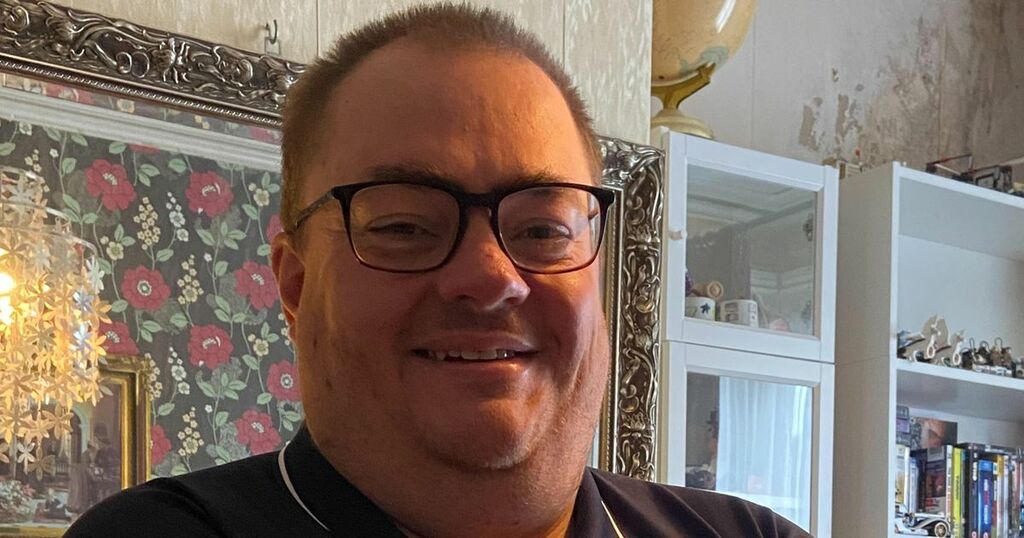 Mourning the death of those you have lived a lifetime with is truly unbearable.

But what about the grief for the life of a child you thought was ahead of them but instead you will never see their first millstones?

Losing a child is a parent's worst nightmare as it leaves a dark hole of never ending pain which is often intensified when September rolls around.

Read more: Back to school: how families can get up to £4,000 from Government for after-school and breakfast clubs

The ninth month of the year when autumn is here and for those in the baby loss community, an incredibly difficult time.

A time when the first few days is full of excitement as social media is awash with photos posted by proud parents happily showcasing their children in neatly pressed uniforms.

And while it is a euphoric moment and a definite end to the summer holidays, many are left wondering what their babies would have looked like as they set off to school.

Would there be cuddles and kisses or tantrums and screams? Those in the baby loss community can only imagine.

Though some who have lost babies before, during or shortly after birth may not have gone on to have further children, others have been fortunate enough to have children before or after a loss.

Over the last few Septembers, a Bristol charity called Sands (Stillbirth and Neonatal Death Society), have posted the ‘Empty Doorstep’ photo in recognition of those who are part of the baby loss community as a way of remembering their babies and highlighting what they say is still a taboo subject.

The local group, which also has a football club made up of mainly bereaved fathers, encourages families to share photos of their empty doorsteps in solidarity for one another.

Pete Byrom, the founder of the FC team and befriender of Sands the support group, said: "Each September my wife and I are left wondering what our eldest son Thomas who was stillborn in January 2004 would be doing.

"Last September we tried to imagine him going off to college while our rainbow baby (a baby born after a loss) Harrison was starting his last year at school. It’s always a time of mixed emotions.

"Seeing the empty doorstep photos remind us sadly that we aren’t alone but also that there is support there from groups like Bristol Sands and Sands United Bristol who are run by volunteers that are bereaved parents and do such an amazing job providing support through things like this."

In 2017 parents from the Sands charity raised thousands of pounds for Southmead Hospital's saddest room.

The cherished Maple Suite for parents coping with stillbirth or infant death was given a makeover after more than £14,000 was raised by a group of mums through a variety of fundraising efforts, which included running the London Marathon.

A Bristol team inspired by the first Sands United team set up in Northampton, which was named Team of the Year at the national Pride of Sport Awards in 2018.