NEWCASTLE Jets' player of the year Beqa Mikeltadze has capped a breakout first season in the A-League with a recall to the Georgian national team.

Mikeltadze flew out on Sunday night and will join the squad in Tbilisi ahead of Nations League group games against Gibraltar, Bulgaria and North Macedonia.

As a result, the 24-year-old striker had to withdraw from the A-League All-Stars side to play against Barcelona in an exhibition match at Accor Stadium on Wednesday night.

He had been selected to start in a front three alongside Jamie Maclaren and Craig Goodwin. MacLaren is also out after his club side Melbourne City secured a spot in the A-League grand final.

Mikeltadze's place in the 30-man squad has been taken by Olivier Boumal, who has not be retained by the Jets.

Contracted to the Jets for another season, Mikeltadze has two senior caps for Georgia, the most recent in November 2020.

However, his incredible season with the Jets - scoring 13 goals in 24 games - made it almost impossible to leave the front-man out.

"Beqa hasn't been in the national team for nearly two years and it means a lot to him," Jets executive chairman Shane Mattiske said. "It is a shame he couldn't play for the All-Stars as well. He is very passionate about his homeland. Being called into that team from Australia is a great achievement. The environment we have created here has been great for him."

Georgia tackle Gibraltar at home on June 3, followed by road trips to Bulgaria (June 6) and North Macedonia (June 10) before a return match at home with Bulgaria (June 13).

Mikeltadze hasn't seen his family in nearly 12 months and will spend time at home before joining the Jets for pre-season training.

He is set to be greeted by at least two fresh faces. Wellington duo Jaushua Sotirio and James McGarry confirmed their departure from the Phoenix on Monday and will link with the Jets.

Kosta Grozos and Mo Al-Taay are understood to have agreed to terms on one-year extensions, taking the roster to 15. Negotiations are continuing with Daniel Penha, Sammy Silvera, Brandon Wilson, Eli Babalj and scholarship holder Blake Archbold.

Mattiske hopes to finalise a new football department structure by the end of the week. Former championship-winning coach Gary van Egmond will be involved.

Assistant coach Huss Skenderovic returned on Monday from Nigeria where he has been looking at potential recruits.

"We don't have an objective to scout from Nigeria," Mattiske said. "An organisation has paid for one of our people to go over there. I don't know if we will get anything out of that, but we are scanning the world." 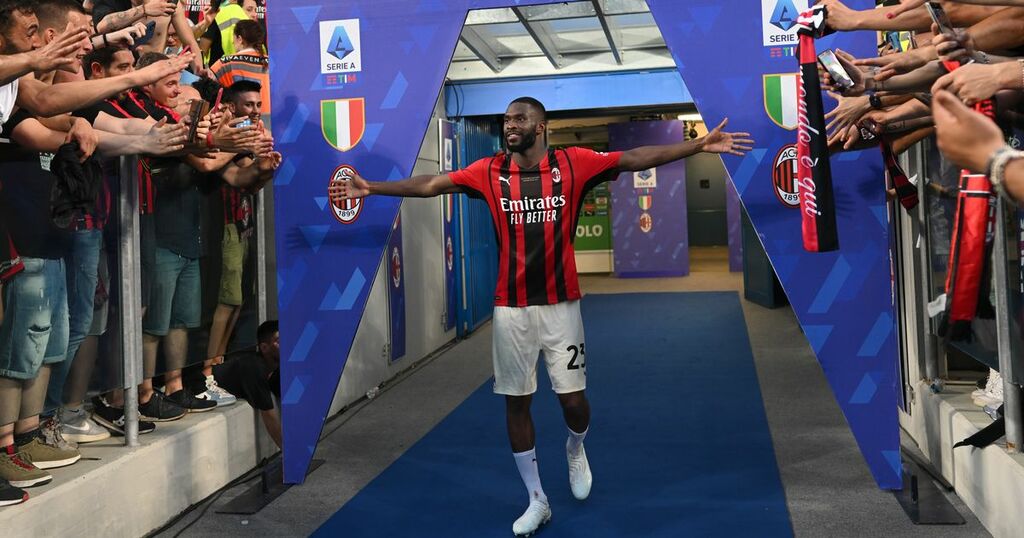 Marcus Rashford and Jadon Sancho have not earned an international recall, while Fikayo Tomori and James Justin are other notable…

Fikayo Tomori moved to Italy to re-start his career. Now central to a team that won AC Milan its first…