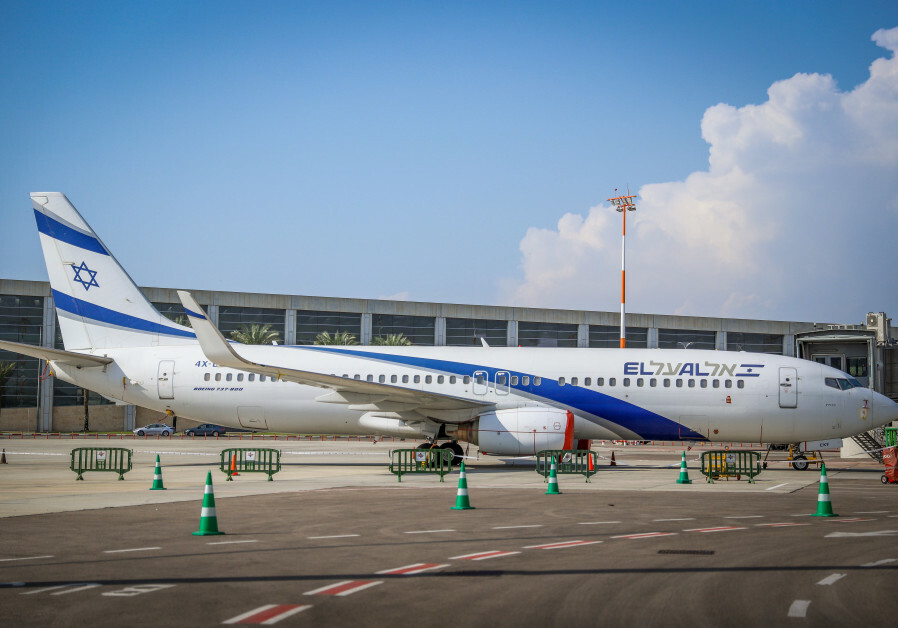 The Prime Minister's office announced that severe measures, including full criminal proceedings, would be taken against Uman returnees who lie their way back into Israel defying COVID restrictions, following a report of dozens of COVID-positive patients who entered Israel under false pretenses.

The guidelines apply to any positive COVID patient who enters Israel by deception.

According to the government's new decree, any such person may face criminal charges of fraud, deception and intentional dissemination of a disease.

Any positive COVID patient who is identified on the flight or at the Israeli airport will be evacuated on an ambulance, for which he or she will pay themselves, and require a 10-day isolation period enforced by the police.

Specifically, Uman returnees might require a 14-day isolation period in a designated coronavirus hotel, pending further examination by the government.

On Thursday, over 40 returnees from Uman tested positive for the virus despite presenting negative COVID tests to board their flight.

Tens of thousands of Israelis travel to Uman in the Ukraine every year for the High Holidays in order to celebrate Rosh Hashanah near the burial site of Rabbi Nachman, leader of the Breslov hassidic movement, which boasts followers from all Jewish sectors, from haredim to religious to secular Jews, Ashkenazi as well as Sephardic.

Magen David Adom (MDA) attempted to quash the prospect of a massive outbreak upon the return of the pilgrims by testing the travelers in Uman and at the Kiev airport. They found that 14.3 percent, approximately 2,000 people, were indeed afflicted with the virus at the end of the holiday celebrations.

The government approved a preliminary outline for the Uman travelers, in order to avoid the disorder that reigned last year surrounding the event.

It is too early to decide whether the outline succeeded, Health Ministry Director-General Nachman Ash told the Post.

Maayan Jaffe-Hoffman and Jeremy Sharon contributed to this report.