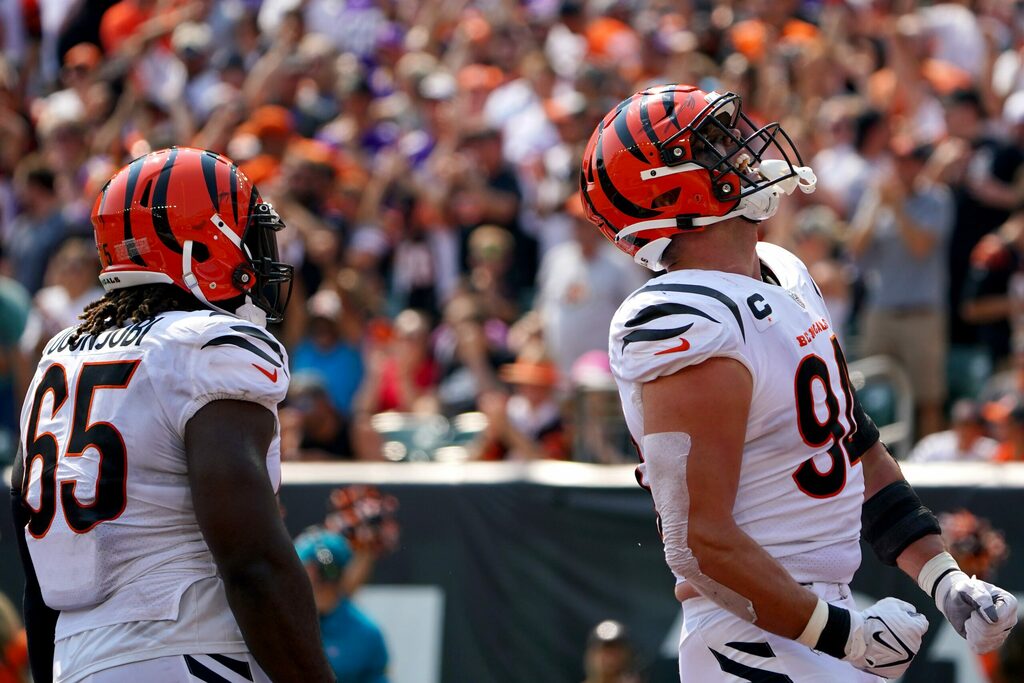 The advanced metrics tell part of the story for the Cincinnati Bengals coming out of their Week 1 win over the Minnesota Vikings.

Joe Mixon, after rushing for 100-plus, was the offense’s highest-graded player at Pro Football Focus with an 80.6. Breakout rookie Ja’Marr Chase had a 77.9 and Joe Burrow a 69.7.

For those curious about the offensive line, here’s how they graded out in pass blocking (not overall grade):

No, that isn’t a typo on Hopkins’ pass-blocking grade, but it stands to reason he’ll get back to form soon enough. He, like Burrow, is back earlier than expected from an injury.

Overall, the line is better in pass protection than last year, but there’s still a ways to go.

Stock up, Stock Down in Bengals' win over Vikings 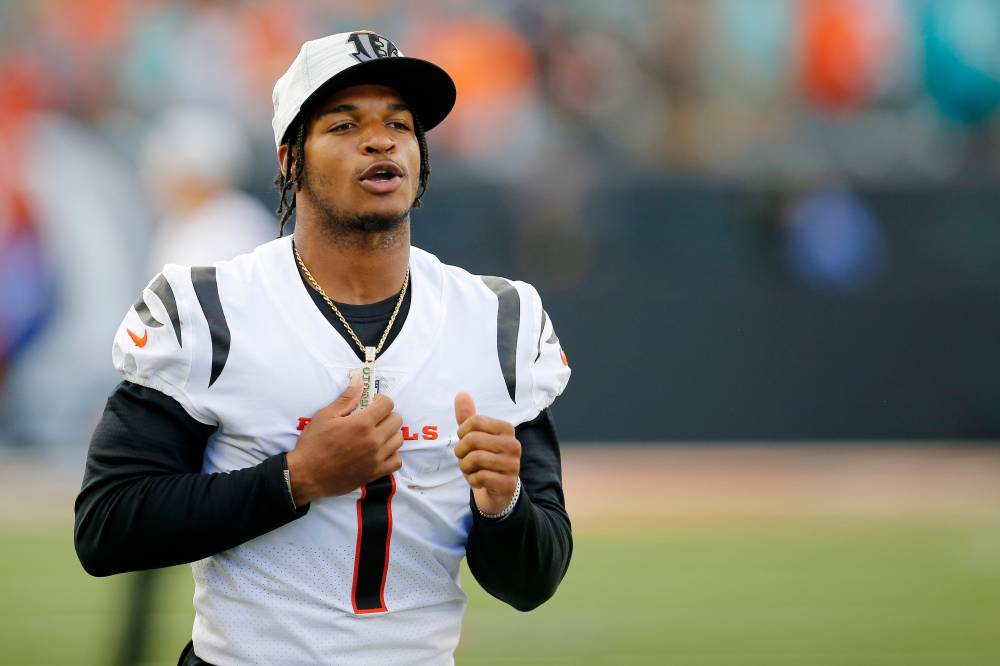