Bengals’ Joe Burrow taken to hospital after loss to Packers 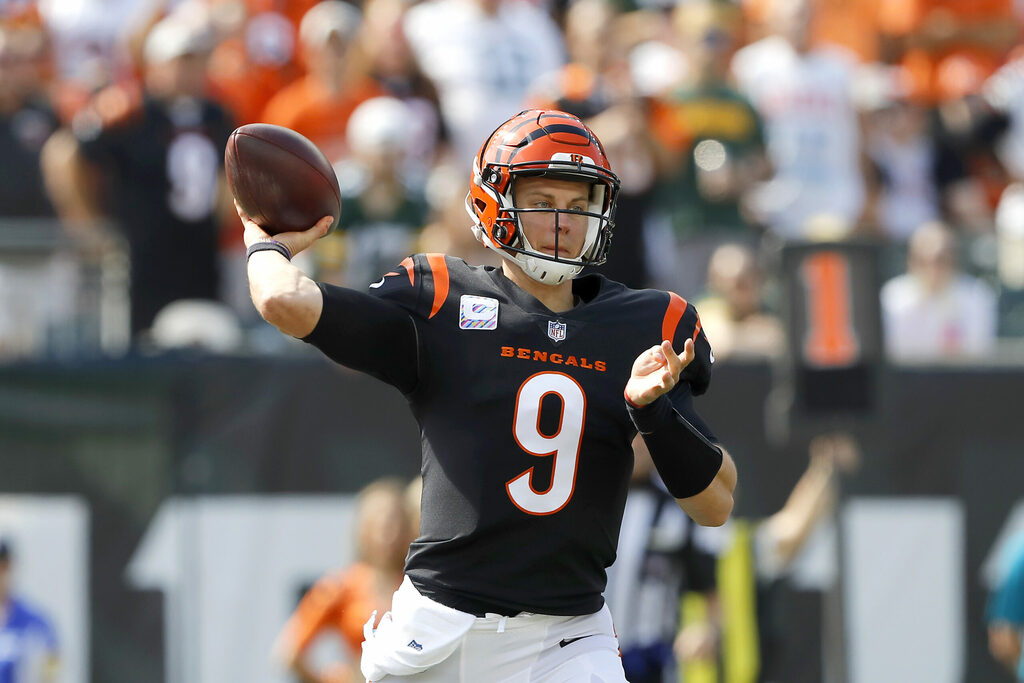 Cincinnati Bengals quarterback Joe Burrow stayed in his team’s overtime loss to the Green Bay Packers until the very end.

After the loss, it turns out Burrow went to a local hospital for a possible throat contusion, according to The Athletic’s Jay Morrison, a stunning turn of events.

Burrow suffered an injury early in the game that was brutal-looking and went to the blue medical tent. But he returned on his team’s next drive, even throwing a 70-yard touchdown to Ja’Marr Chase two plays later.

The Cincinnati Enquirer’s Kelsey Conway provided context, noting that Burrow was having trouble speaking after the game, which was why he wasn’t there for his usual media availability:

Regarding the news of Joe Burrow being taken to a local hospital to be given an evaluation for a throat contusion, he's having trouble speaking. He won't be made available to the media as he usually is following the game.

The Athletic’s Paul Dehner Jr. got an update from Chase after the game:

Ja’Marr Chase said he was talking with Burrow after the game. Didn’t think he was having much trouble speaking despite him now going to the hospital for the throat contusion.

Burrow threw for 281 yards and two touchdowns with a pair of interceptions in the overtime loss, a 25-22 affair that sent the Bengals to 3-2.

Packers vs. Bengals game recap: Everything we know 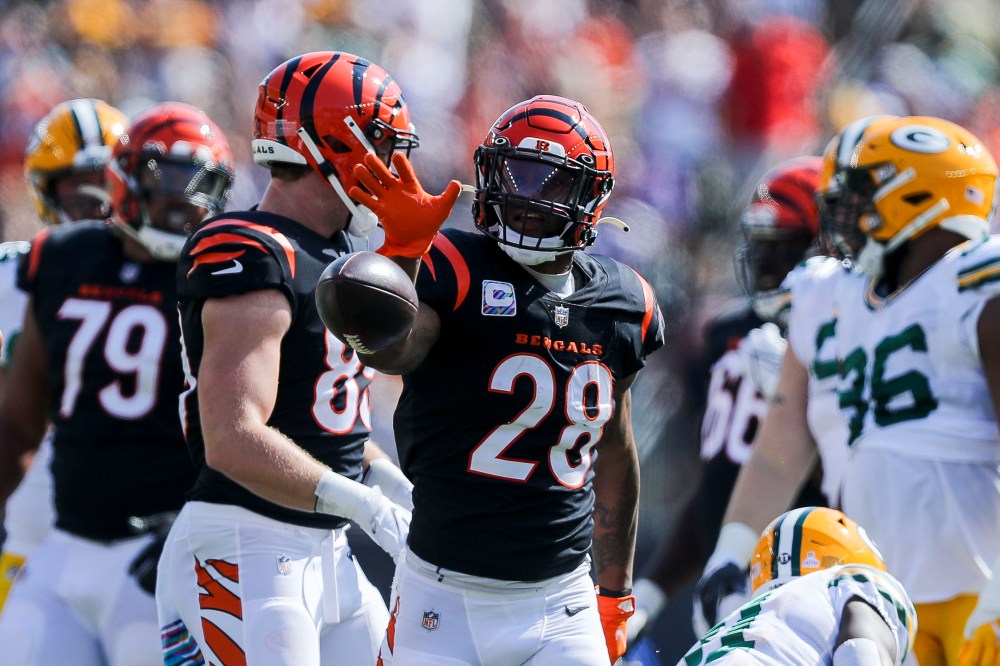