Bengals injury report: Trae Waynes only blemish ahead of Week 1 vs. Vikings 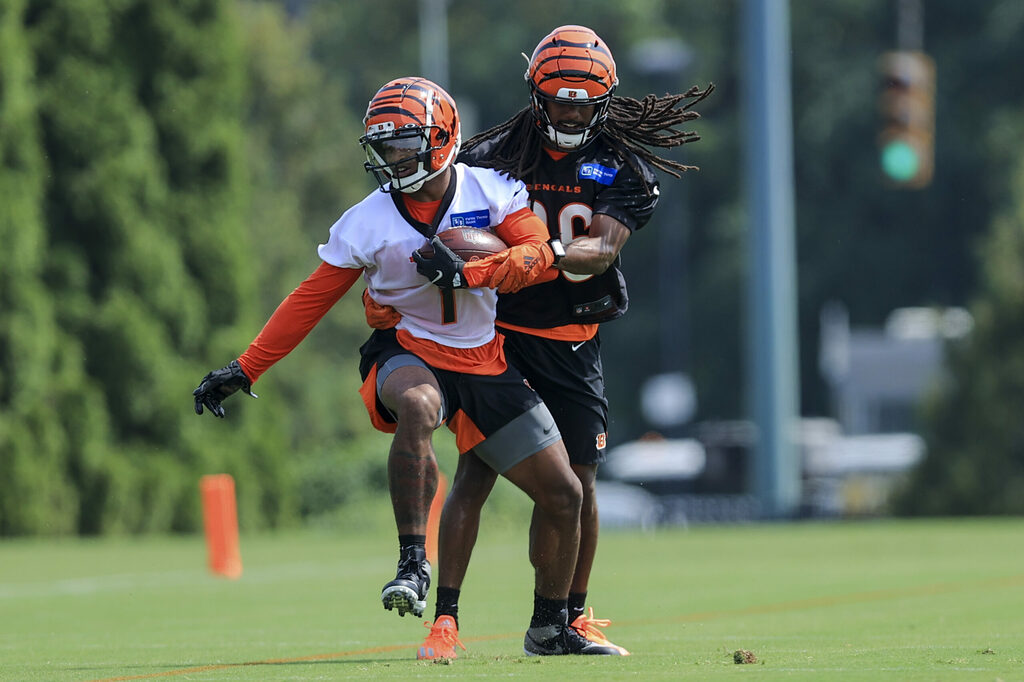 Good news — the Cincinnati Bengals only have one name on the first injury report of the season before the team plays the Minnesota Vikings in Week 1.

Bengals head coach Zac Taylor had already ruled out Waynes for Week 1, so his name showing up on the injury report as a DNP wasn’t exactly a shock.

What was surprising was an otherwise blank sheet. Even rookie center Trey Hill didn’t show up on the report despite a hip injury he’s battling.

If the Bengals are lucky, they’ll stay this healthy for the rest of the week and hit the opener at relatively full strength. Waynes is a big loss against a Justin Jefferson-led passing attack, but the fewer names on the reports this year, the better.

Fantasy football sleepers and breakouts on Bengals to know for drafts 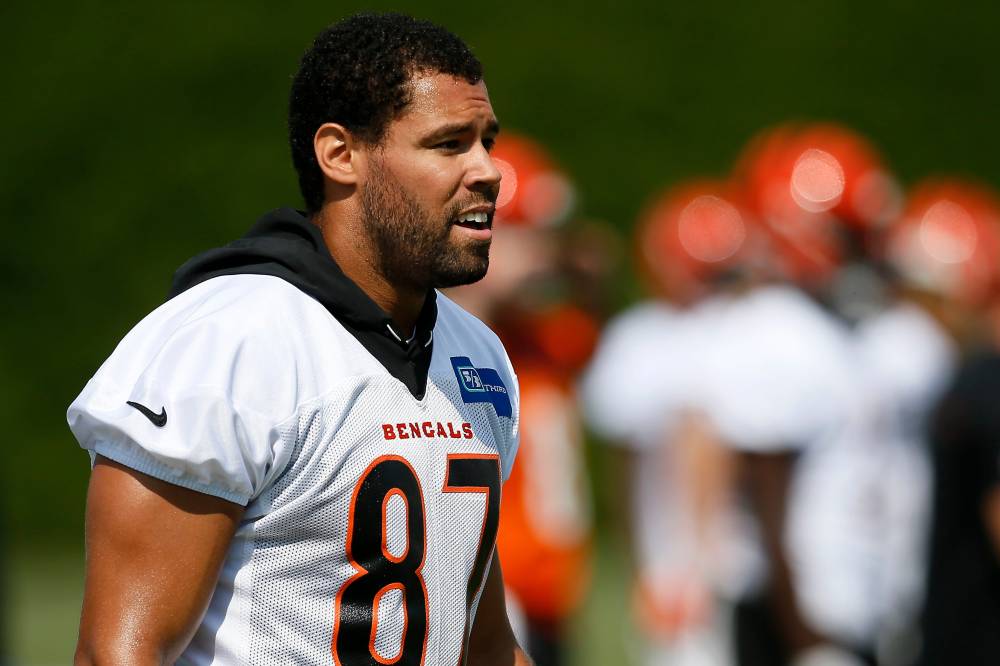