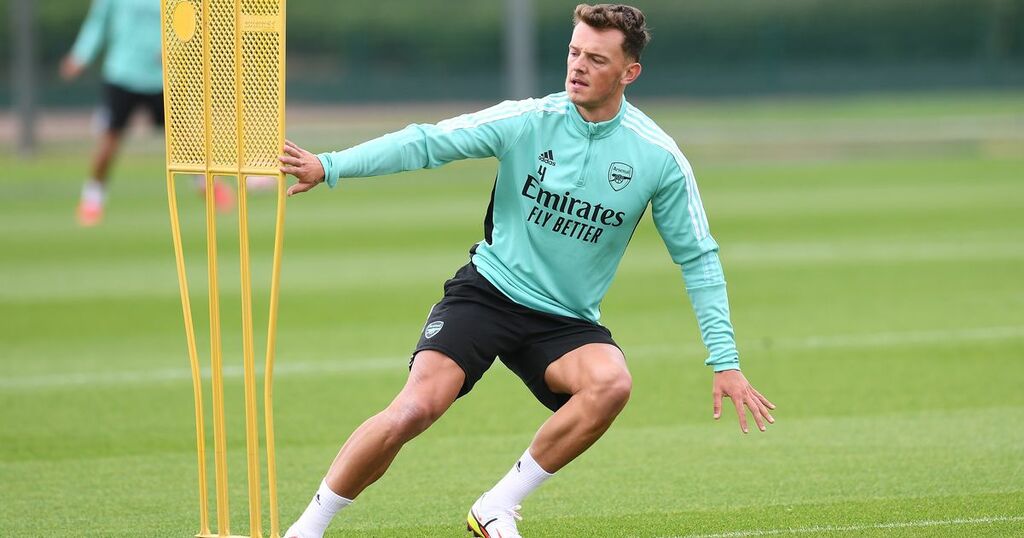 Arsenal come up against Norwich this weekend as Mikel Arteta's side look to record their first league victory of the season.

Arteta has overseen three consecutive league defeats with the Gunners currently in the middle of their worst start to a campaign in 67 years.

Daniel Farke's Canaries side are also languishing towards the bottom of the table and will be desperate to pick up a positive result after an equally disappointing start to the season.

With Arsenal spending the most money out of any team in Europe on players this summer, the pressure is on for Arteta to deliver in the coming games as his team face further tough tests against Burnley and Tottenham next.

Technical director Edu explained Arsenal's strategy in the transfer market during an interview with the club's official website.

"We signed six players, all the six are under the age of 23 so that is the direction you go to try to consolidate the direction of the squad, to try to give to the squad more balance and more future as well," he said.

As for the game itself, Arsenal are boosted by the return of Ben White, Gabriel Magalhaes and Thomas Partey who have all returned to full training.

White and Gabriel are expected to start the game after getting minutes in a behind-closed-doors friendly against Brentford last week, although it's likely to come too soon for Partey who hasn't had any match practice of late.

Aaron Ramsdale will be hopeful of starting between the sticks after what was a difficult game for Bernd Leno against Manchester City last week.

There could also be a full home debut for Sambi Lokonga alongside Ainsley Maitland-Niles in midfield, with the latter now staying at the club despite asking to leave on transfer deadline day.