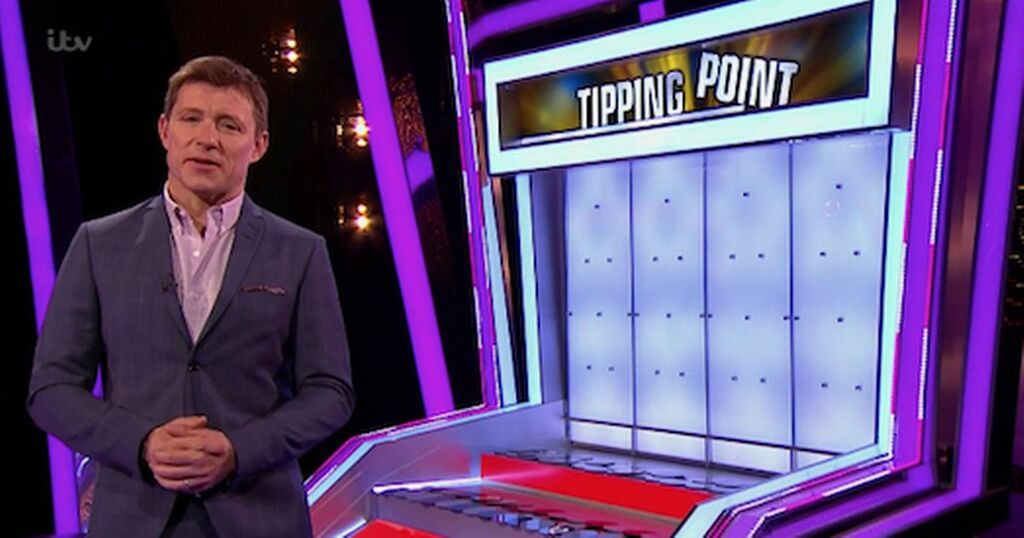 Tipping Point is one of the most simple quiz shows on TV, right? You answer questions and use a giant version of an arcade machine to get money. But for some viewers, what on the surface seems straightforward has become a hot topic of bizarre theories.

The hit ITV show, which is presented by Ben Shephard, recently celebrated an incredible ten years on-screen. It's a fan favourite due to its gripping episodes that see contestants try to bag the winning prize of £10,000.

However, one major mystery of the series remains around the front star of the show besides Ben, of course- the machine. Several viewers are taking to social media to reveal their mind-blowing theories, the Mirror reports.

The game itself is fairly simple with contestants answering questions, and for each one they get right, they can put a counter into the machine. A counter would then push some of the other counters forward - each counter that drops down is worth £50 and goes into that player's pot.

Lucky contestants could see their prize pots doubled if they bag a double counter, making their earnings even bigger. The last remaining player is the contestant who has the most money and they are left playing with the jackpot counter, which is worth a whopping £10,000.

The jackpot counter has the rare potential of doubling if it lands with a double counter. As a whole, the game seems fairly straight forward, right? Wrong. Ben, 47, set the record straight in an interview as he described how the famous counter machine is made up of a "complicated system".

In 2019, the part-time Good Morning Britain host gave fans an insight as he answered some of Britain's most-asked questions about the show. He told Huffington Post : "It’s a really complicated system that is run by the gallery."

"It’s such a complicated setup, which is why when people ask if we can take it on the road, that’s the reason why we can’t," he added.

A ladder is placed behind the machine to allow members of the production team to fill the machine with counters when they're ready to be dropped. 40 counters are placed rather than dropped to start the game in no particular order.

Behind the scenes, a runner comes onto set to count the number of counters that fall, so Ben can tell contestants how much money they've bagged. The runner then clears the dropped counters. Ahead of each show, counters are individually polished, so that no markings show up on camera.

Despite Ben confirming that it's very much a real set-up, it hasn't stopped fans' wild and mind-blowing theories that "secret magnets" are skewering the game.

A theory proposed by a fan suggested there's more than meets the eye on the hit game show. One viewer flocked to Twitter to point out their theory, writing: "#tippingpoint definitely a magnet underneath pulling that to the left, that's not physically possible otherwise!"

The viewer shared a clip of the counters seemingly being pulled towards the left. The video sparked a widespread discussion, as many other viewers began giving their takes on if they agree.

One viewer wrote: "There has been many odd moves of the counters over the years. Fishy!" Another penned: "I always think the machine is slightly tilted to one side." A third agreed, adding: "I’ve often thought there must be a magnet under the metal bed. It couldn’t be static could it?" Meanwhile, a fourth described the whole ordeal as "pretty scandalous".