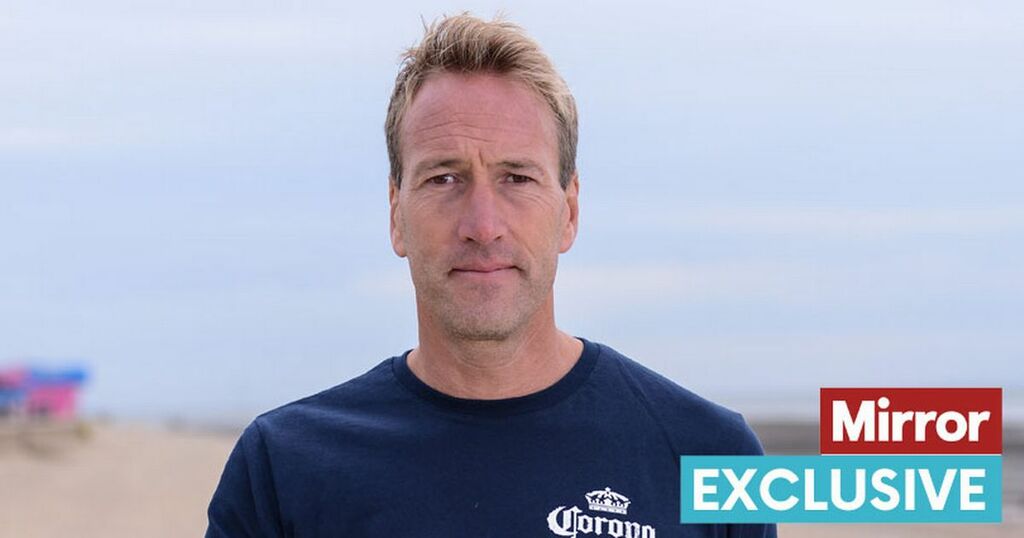 He's climbed Everest and raced across the South Pole but Ben Fogle is taking on what could be his toughest challenge yet.

The TV adventurer is fighting to save the planet and wants us to stop using plastic that can’t be recycled.

Ben said: “It’s a massive problem, and can’t be underestimated.

“It will take such a big chunk out of the damage we are doing to the ­environment that we can then start looking at tackling other problems.”

Around 4,000 people will take to UK coastlines, rivers and woodlands this weekend to clean up rubbish.

It is hoped the volunteers will remove 75,000 litres of plastic, the equivalent of approximately 150,000 plastic bottles over the three days.

Ben, who will be litter-picking in his local area in Buckinghamshire, said: “I’m not a perfect environmentalist. Like many people, I have my failings, I’ve always tried to advocate doing everything you can and it is a case of every little bit helps.

“Raising awareness of safe plastic disposal is more important than ever, especially due to Covid with the amount of single-use PPE that is thrown away every day. It’s our responsibility to look after our planet.”

Ben eats a mostly vegetarian diet and drives an electric car but admits using single-use plastics in the past.

He said: “I’d leave the house and get hungry then pick up a sandwich in a single-use packet, then grab a plastic bottle of water when I got thirsty.

“Now, I go out of my way to make a packed lunch and take my reusable bottle and coffee cups everywhere.

“It’s taken a lot of practice. My wife Marina laughs when she sees me making my sandwiches. It’s so out of character, I’m usually so flaky I barely remember my keys.”

Ben has been an environmental campaigner for several years. With the 2021 United Nations Climate Change Conference, or COP26, in Glasgow in November, he says world leaders must act now.

He said: “Thankfully we don’t have wildfires on the scale of Turkey, Australia and Siberia, but the images are terrifying.

“It’s easy to sit back and think, ‘it’s rainy in this country, we won’t get that type of thing here’, but nations such as Siberia will have had the same thoughts.

“The impact of climate change is coming home. Flooding is happening more and more in the UK with increasing alarm, such as this recent flooding in London.”

Ben has two children, Ludovic, 11, and Iona, 10, with parenting expert Marina, 43. He said: “I do worry about my children. It has been a pretty scary summer of worldwide extreme weather conditions. However, I get great hope from [them], they are much more conscientious than I am.”

Ben shot to fame in 2000 on BBC reality show Castaway, which was set on a remote Scottish island.

But he says he would not have taken part if social media existed because he is too “thin-skinned”.

It is one reason why he has turned down appearances on shows such as Strictly Come Dancing. He said: “Each year I’m flattered that I am invited on many of those shows and try to imagine myself on them.

“But I find a lot of them are ­popularity contests, and I’m trying to get away from the feeling that I need affirmation from other people.”

He added: “Ultimately, I just need the love of my own family.”