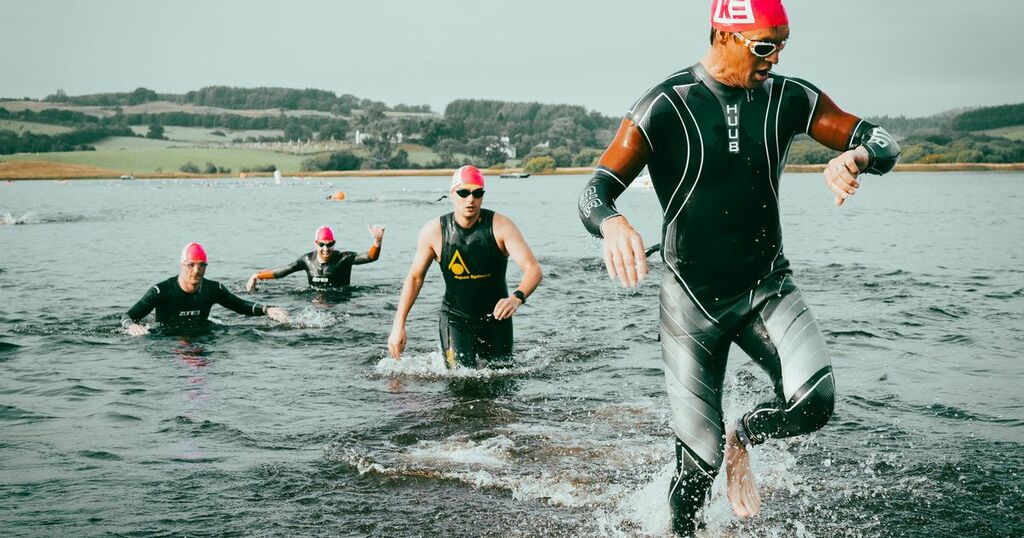 Crossmichael played host to the Beltie Triathlon Festival over the weekend.

It was the 19th year of the Crossmichael Triathlon with competitors testing their sporting endurance over a variety of events.

Saturday saw the Very Wee Beltie aimed at novices who hadn’t taken part such an event before.

And Sunday featured the Wee Beltie version as well as the longer Big Beltie middle-distance competition.

The Wee Beltie course was completed by 64 athletes. It was won by Andy Shaw in a time of two hours, 23 minutes and 28 seconds – just over 90 seconds clear of runner up Andrew Scott. First female was Rosie Lamb who was 11th overall. Top team was Team SteppingStanes, nearly half an hour clear of runners-up Flying Paramedic.

Only 10 people braved the longer Big Beltie and it was won by Paul Hawkins in five hours, 32 minutes 48 seconds. Runner-up Nicholas Thomas was more than half an hour behind and first female Dawn Hunter was fourth. Two Pod’s and Mark were the team winners.

John Whittaker from Organisers Duke Events said: “It was a really good weekend and there were a lot of positives.

“We didn’t get as many people as we had entries but we still had a good number of people and a lot of them were trying something for the first time.

“People absolutely loved it and said they would be back next year which is very positive. Crossmichael and the community really bought into it. There was a great atmosphere with coffee and cakes in the village hall in a covid secure way.”