Belgium vs France TV channel and live stream: How can I watch Nations League semi-final on TV in UK? 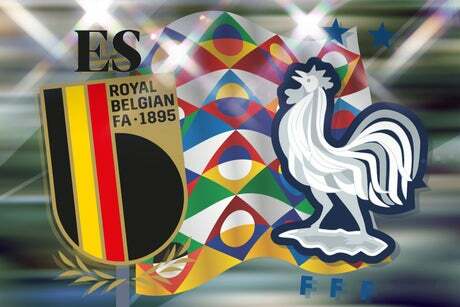 A place in the Uefa Nations League final is on the line as Belgium and France clash at the Juventus Stadium in Turin tonight.

Neither side made it to this stage of the inaugural competition two years ago but after topping their respective groups have now set their sights on following Portugal as Nations League champions.

The winner will meet Spain in Sunday’s final after Ferran Torres’ double helped Luis Enrique’s side to a 2-1 win over Italy on Tuesday night, ending the European champions’ world record unbeaten run.

Where to watch Belgium vs France

TV channel: Today’s match will be televised live on Sky Sports Football, with coverage beginning at 7:30pm BST ahead of a 7:45pm kick-off.

Live coverage: Standard Sport will bring you all the match action, analysis and reaction in our live blog.