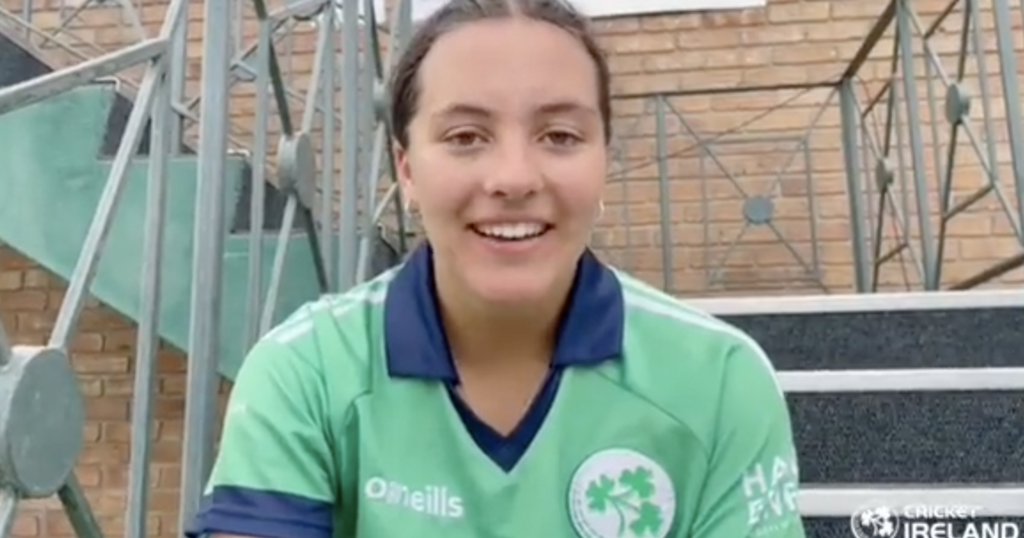 On her 16th birthday, she struck an unbeaten 121 in Harare to become the youngest player, male or female, to score a one-day international century.

The youngest male batter was Shahid Afridi who scored 102 against Sri Lanka aged 16 and 217 days, while the youngest woman was Mithali Raj with 114 not out against Ireland aged 16 and 205 days.

Hunter’s 121 was the only century of Ireland’s innings as they powered to 312 for three from their 50 overs.

Her runs came off 127 deliveries and included eight fours, as Ireland aimed to take a 3-1 lead in the series.

Hunter made her one-day international debut against Zimbabwe in the first game of the series on October 5, and before today had only amassed seven runs from three innings.

Her international debut however came against Scotland at Belfast in May.

"When I got to my hundred, I had no ideal what to do.

"I didn't know whether to take the helmet off or keep it on. It was unbelievable."