Belfast's 10 most eye-catching planning projects of 2022 so far

This year has seen many planning projects approved by Belfast City Council that will change the skyline as well as the character and health of the city.

From large new swathes of land dedicated to pollination to office blocks, from an urban garden to new social housing blocks, here are ten of the most eye-catching planning approvals made for the city so far this year.

1: 15 hectares of public land to be given to pollinators

This one doesn’t come from the council’s Planning department but is hugely significant. Buglife NI, the local branch of Europe’s only organisation devoted to the conservation of all invertebrates, received permission in January from the council to restore 15 hectares of city parks for pollinators.

The council will manage these project sites for the next ten years, maintaining their biodiversity value, and will give a £5,000 funding contribution to Buglife for the project.

In February, a new community hub was approved by the Planning Committee for a former Catholic girls' school in Ardoyne.

It involves the demolition of the existing school buildings off Oldpark Road, and the erection of a community hub as well as three retail units, two retail service units, and 54 residential units in a mix of 30 houses and 24 apartments.

The wider regeneration scheme also involves the retention, refurbishment and change of use of the Flax Centre to provide business “incubation space” and education facilities, new public realm improvements along Ardoyne Avenue, the creation of a public space, and associated landscaping and car parking.

In March city centre stalwart, Castle Court, received a much needed boost after the council gave the green light for the transformation of the former Debenhams space into a cinema and a family entertainment and adventure zone.

Also in March elected members agreed 33 new apartments and houses on the site of the old Maple Leaf Club at Park Avenue.

Two apartment buildings on the site of a former petrol station at Knock Road, with 52 two-bedroom apartments were also approved.

An urban forest, a large multi-use events space and a permanent memorial to the Belfast Blitz are just some of the features included in the ambitious plans, unveiled in March.

It is part of the multi-million-pound redevelopment of the area between St Anne’s Cathedral and Ulster University’s Belfast campus.

Back in April permission was given for the building of 778 homes, which will be a combination of one, two and three bedroom homes, as well as studio apartments in a new major development beside the Titanic building.

Construction is due to be completed by 2025, and will also include a public promenade and park.

Planning applications at City Hall aren’t just large scale. In April the Planning Committee approved plans to transform part of an Edwardian listed building in the heart for one bedroom apartments and a new shop.

Castle Buildings is seen as one of Belfast’s finest examples of art nouveau architecture, with its highly ornamented green and cream facade. It was built in 1905 for C. McCullagh and Co, silk mercers and milliners, on the site of the original Belfast Castle, from which the first community in the area grew in the 13th century.

In May a late-Victorian warehouse on Queen Street was given approval to be renovated and converted into a office block, with a retail ground floor. Councillors agreed an application by Angus Properties of Belfast to transform The Printworks, 35-39 Queen Street, and add a two-storey rooftop extension.

The plan also involves the demolition of the adjacent 31-33 Queen Street, to be replaced with another five storey building. The Victorian red brick warehouse on the corner of Queen Street and College Court was built in 1895 for R Carswell and Son’s printworks, bookbinders and stationers, and was transformed to a bingo hall in the 1980’s. 710 employees will attend the building once operational.

Plans for a 12 storey student block beside the new University of Ulster campus in Belfast were approved this month. The 774-bed student accommodation block on Nelson Street, bound by Little York Street and Great George's Street, will be built beside existing student accommodation.

The block will have recreational facilities within a courtyard, a sports hall, gym, and multi-purpose space in the ground floor of the proposed complex, as well as a rooftop terrace.

The new Shankill Shared Women’s Centre was given the green light at Belfast council this month - after an archaeological planning condition had threatened the project.

The £6.5million building will be the new home for Shankill Women’s Centre and will be shared with Clonard Women’s Group, enabling a broad range of services to be delivered jointly to women and families from both communities.

Read more: Belfast student flat plans could lead to "mono-culture" in city centre, it is claimed 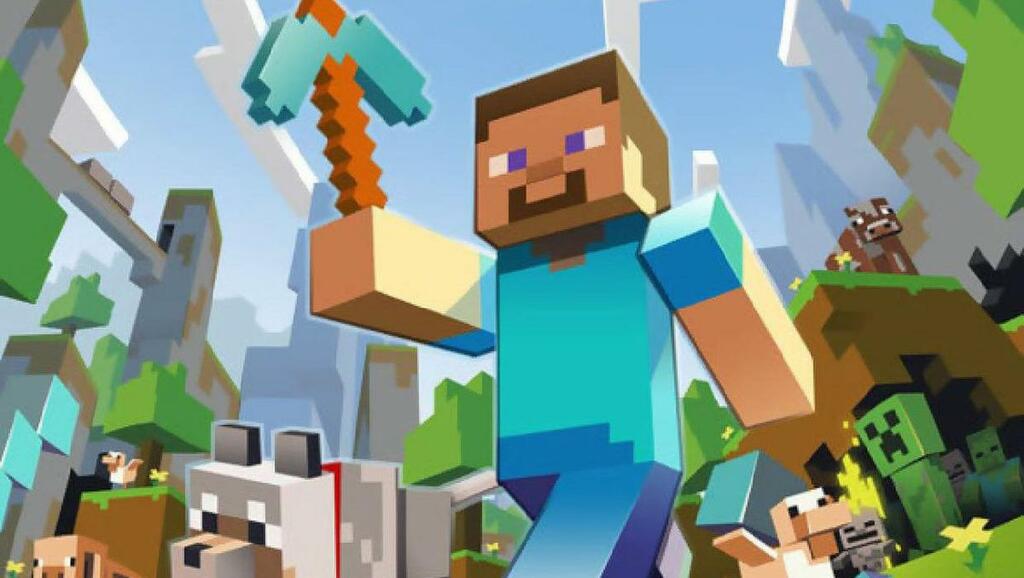 The top 10 most-played games of 2022 so far are somewhat surprising
Live service titles with extensive multiplayer components dominate the list.

The art pieces will celebrate philanthropy, whiskey distilling and the Ulster Fry

The council approved a series of projects last week