Behind the scenes of the Canberra Centre's renovations 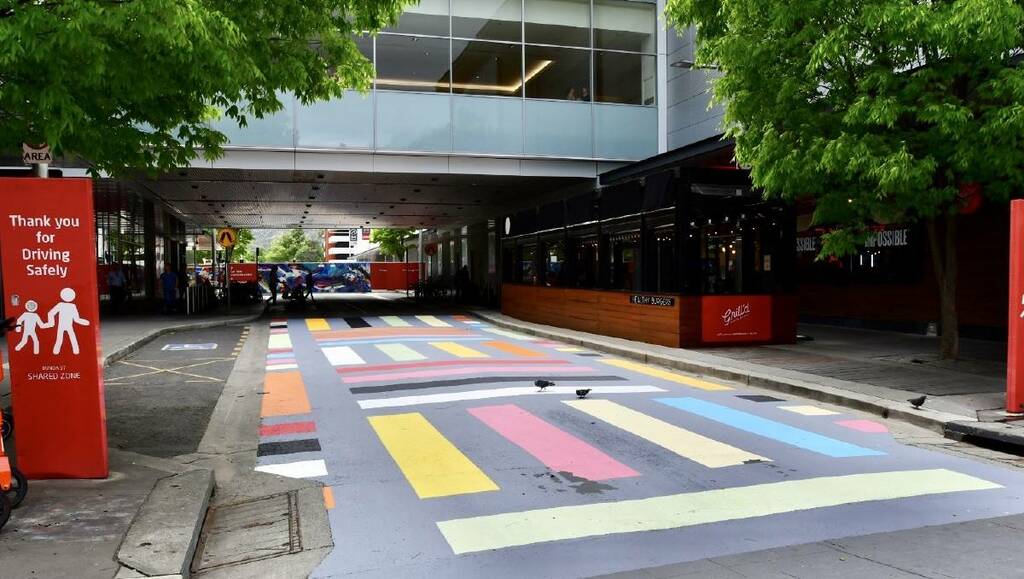 If you've been to the Canberra Centre recently, you would know it's hard to miss the renovation works.

Works began in the lower-ground basement car park back in April - the first sign that something new was happening - and as a result, a number of parking spaces were removed.

More recently the works extended, with areas of Scotts Crossing between Cooyong and Bunda streets blocked off and the addition of a mysterious staircase leading to the basement just outside of Coles has left some shoppers wondering what upgrades were happening.

According to Canberra Centre general manager, Gary Stewart, the works are all part of the centre's evolution, including the relocation of Fitness First.

"We are committed to the continual enhancement of Canberra Centre, and we are currently working through a period of preliminary works, including the upgrade of Scotts Crossing and the lower-ground car park underneath Coles, that will allow us to deliver the next stage of the centre's evolution," Mr Stewart said.

"Our proposed next phase will see us introduce some exciting changes and additions to Canberra Centre, including the relocation of Fitness First to a new and improved space in the lower-ground car park underneath Coles.

"These plans form part of our long-term vision to create a town centre destination that embodies the aspirations and evolving needs of our community.

"While it is too early to confirm final timings or other specific details, we look forward to sharing some exciting announcements as we reach key planning and approval milestones."

Canberra Centre will remain open and trading as usual throughout these works.