Beauty YouTube blogger Michelle Phan has hit out at xenophobia directed towards Asian people following reports of a surge in abuse worldwide in light of the coronavirus outbreak.

The US social media star spoke out amid reports of those of Asian descent suffering racial discrimination or isolation over the virus which originated in the Chinese city of Wuhan.

Ms Phan, 32, told her 901,000 Twitter followers she “snapped” on Saturday after spotting a comment from one troll which read: “Why do you Asians eat creatures left right and centre???

She responded cooly: “Why do you settlers give out smallpox infected blankets to Native Americans, wiping out 95% of their population?” in reference to the colonisation of North America.

In a follow-up tweet, the makeup artist issued a reminder to those dishing out xenophobic abuse.

She wrote: “I’d like to remind the people who’ve been racist towards Asians because of the coronavirus. 90% of everything you own was made in China including your phone. Bye.”

Streams of people replied to the post telling Ms Phan to “stop eating bats and snakes.”

She replied: “Why are some of you telling me to go back to eating bats? I’m American you ignorant f***s”.

I’d like to remind the people who’ve been racist towards Asians because of the coronavirus. 90% of everything you own was made in China including your phone. Bye. 👋

She added later: “I can’t believe we’re in 2020 and people are still dumb as rocks.

“I take that back, I shouldn’t insult rocks.”

It comes amid pledges to clamp down on discrimination fuelled by the coronavirus crisis.

In Canada, Toronto Mayor John Tory took urged citizens not to allow “fear to triumph over our values as a city.”

He tweeted last week: “Standing with our Chinese community against stigmatization & discrimination, and reminding residents that, as our health care professionals have informed us, the risk of Coronavirus to our community remains low.

Standing with our Chinese community against stigmatization & discrimination, and reminding residents that, as our health care professionals have informed us, the risk of Coronavirus to our community remains low. We must not allow fear to triumph over our values as a city. pic.twitter.com/S1xbdsfvl0

Meanwhile in France, ethnically Asian Twitter users started the hashtag #Jenesuispasunvirus — "I am not a virus" — to highlight the issues they’d been facing.

In the UK, boarding schools have been urged to look out for prejudice towards Chinese students by others – either in person or on social media.

China sends more pupils to UK fee-paying schools than any other country, with latest figures indicating that Chinese children make up around one in six of all international students.

The Boarding Schools’ Association (BSA) issued guidance to its members saying pupils from affected areas should be “suitably and publicly supported”.

It warned schools to “stay alert for any signs of xenophobia by students towards one another, or by any external audiences, either in school or on social media sites”.

Adding: “Such behaviour should not be tolerated and action should be taken against anyone acting in this way 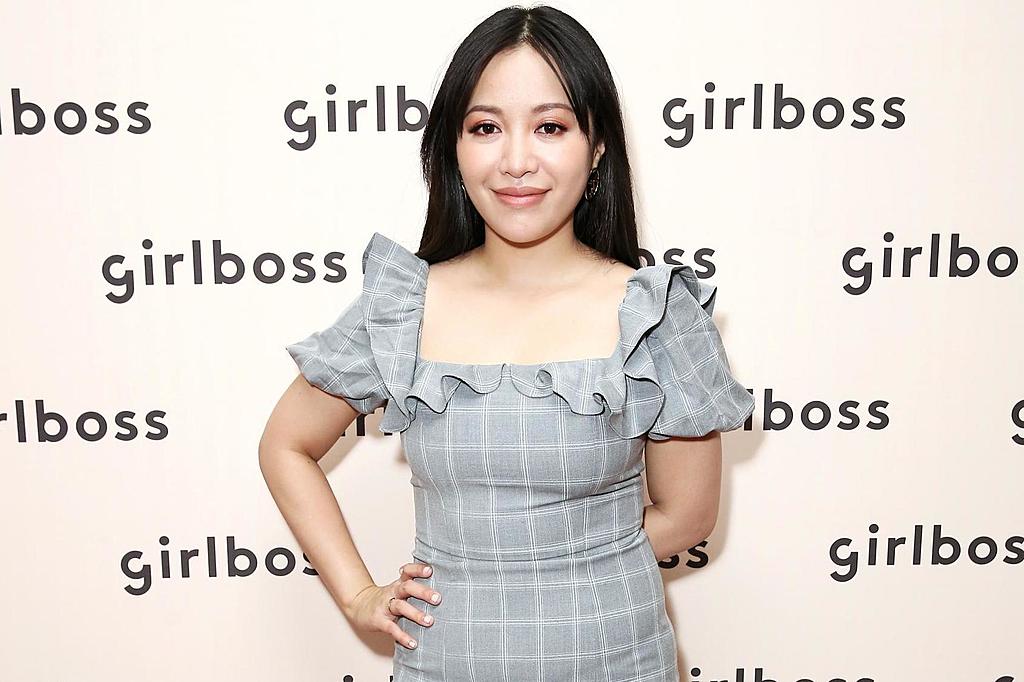 Michelle Phan speaks out against xenophobic coronavirus comments: 'Why are some of you telling me to eat bats?'
Beauty blogger says she wants to remind people who've been racist towards Asians amid outbreak that 'everything you own was…

The Guardian - AU
'Keep away, they are all poisoned': Manchester's Chinese community hit out at racism after coronavirus spread

"People around me looked very uncomfortable and wouldn't catch my eye."

The incidents range from verbal abuse to physical attacks

Manchester Evening News
One subscription that gives you access to news from hundreds of sites
Fear of coronavirus fuels racist sentiment targeting Asians
LOS ANGELES _ As she walks through campus and sits in class, Rosen Huynh tries extra hard to suppress her…