Princess Beatrice beamed as she “played the role of the Queen ” in a preview of the Royal Windsor Horse Show, as palace aides and organisers make contingency plans for Her Majesty to attend the event in maximum comfort.

The Queen’s granddaughter last night stood in for the 96-year-old monarch in a “dress rehearsal” of the extravaganza planned for Sunday night.

The RWHS kicks off officially tonight, featuring more than 500 horses and 1000 performers to dazzle audiences in the “'spellbinding” equestrian event A Gallop Through History.

The Queen is “planning and hoping to attend” at least part of the two hour performance, if she is well enough, according to royal sources.

The four night run culminates on Sunday, when it is broadcast live on ITV.

In scenes that organisers are hopeful of repeating on Sunday, Princess Beatrice, 33, smiled and waved as she was driven across the main arena in a Range Rover accompanied by her husband Edo Mapelli Mozzi, 38.

Sources said the plans were devised to allow the Queen to attend in comfort as she can no longer stand for periods of time.

It was revealed last month that similar arrangements are in place for the Queen to ditch the royal carriage in favour of travelling to Trooping the Colour in a 4x4 car for “comfort and speed”.

A royal source said: “Several contingency plans are in place for Her Majesty to attend events surrounding the Platinum Jubilee celebrations in the greatest comfort possible.

“Princess Beatrice was delighted to be asked to play the role of the Queen on this occasion to make sure everything would go without a hitch should Her Majesty wish to attend the Royal Windsor Horse Show in this way.”

Get all the royal news and gossip you want straight to your inbox. Sign up to one of the Mirror's newsletters

The Queen has been gearing herself up to attend on Sunday, especially as several of her great-grandchildren are expected to take part in the finale.

Palace sources have described Her Majesty as having “good days and less good days”in regards to her ongoing mobility issues, which have led to her missing out or cancelling several high profile events in recent months, but she still remains “absolutely pin sharp in mind”. 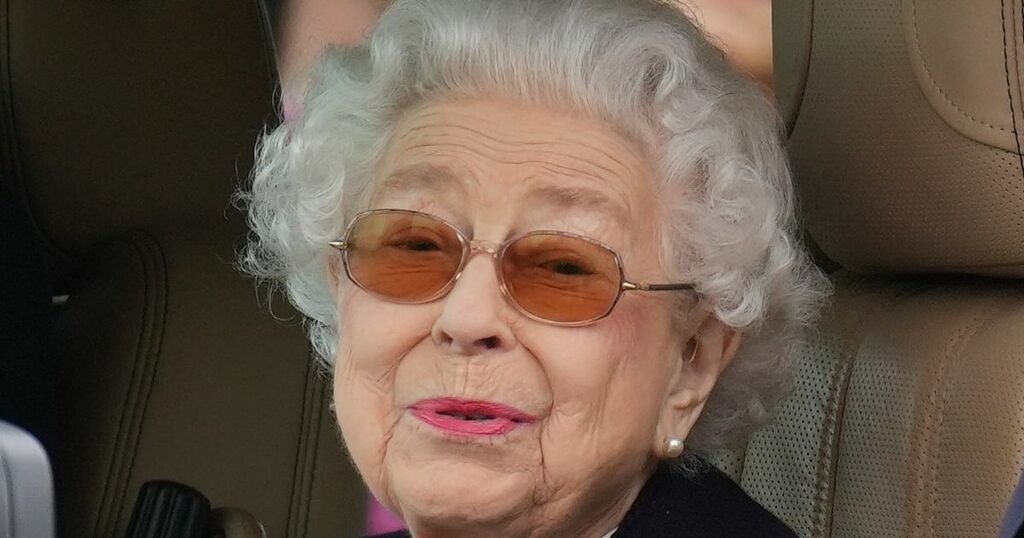 Daily Mirror
One subscription that gives you access to news from hundreds of sites
Queen goes on secret trip to see horses after missing first day of show, source claims