Bears open as 4.5-point home underdogs vs. Packers in Week 6 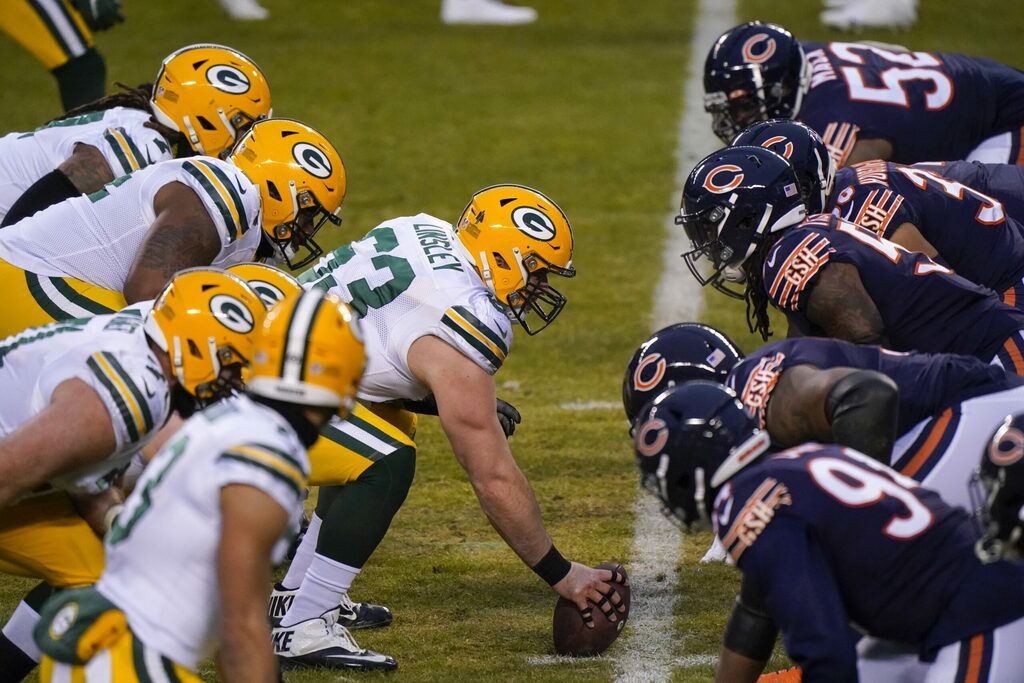 The Chicago Bears will host the Green Bay Packers on Sunday, where Chicago will be looking to ride some momentum and try to find some success against a Green Bay team that’s 19-3 against the Bears since 2011.

While Chicago is riding some newfound momentum into a tough stretch of their schedule, everything goes out the door when it comes to Green Bay, a team that has had the Bears’ number for the last couple of decades.

The Bears have opened as 4.5-point home underdogs against the Packers, according to Tipico Sportsbook. The over/under is set at 44.5 points.

It was never a question whether the Bears would be underdogs, it was only a matter of how much the Packers would be favored by. Even as Green Bay is coming off a game they should’ve lost — or at least tied.

Chicago has been underdogs three other times this season in road games against the Rams, Browns and Raiders. The Bears have been favorites in Week 2 against the Bengals and Week 4 against the Lions this season.

Can the Bears shock the world with an upset over the Packers? Or will Green Bay continue its dominance against Chicago? We’ll see when the Bears and Packers kick things off Sunday at Noon CT on FOX.

Gannett may earn revenue from Tipico for audience referrals to betting services. Tipico has no influence over nor are any such revenues in any way dependent on or linked to the newsrooms or news coverage. See Tipico.com for Terms and Conditions. 21+ only. Gambling problem? Call 1-800-GAMBLER (NJ), 1-800-522-4700 (CO). 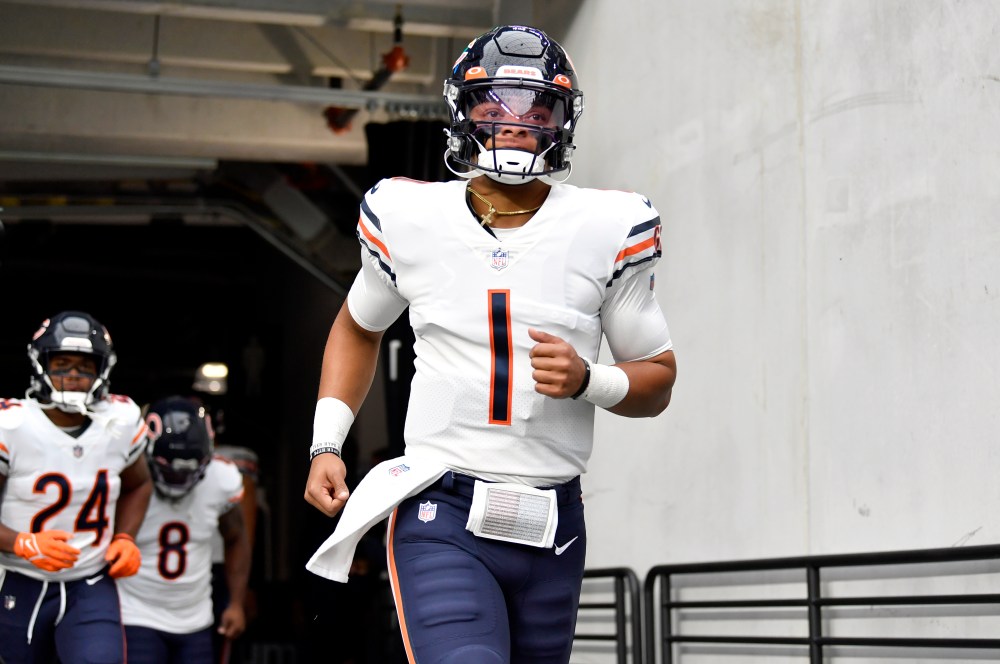