Bears open as 2.5-point home favorites vs. Bengals in Week 2 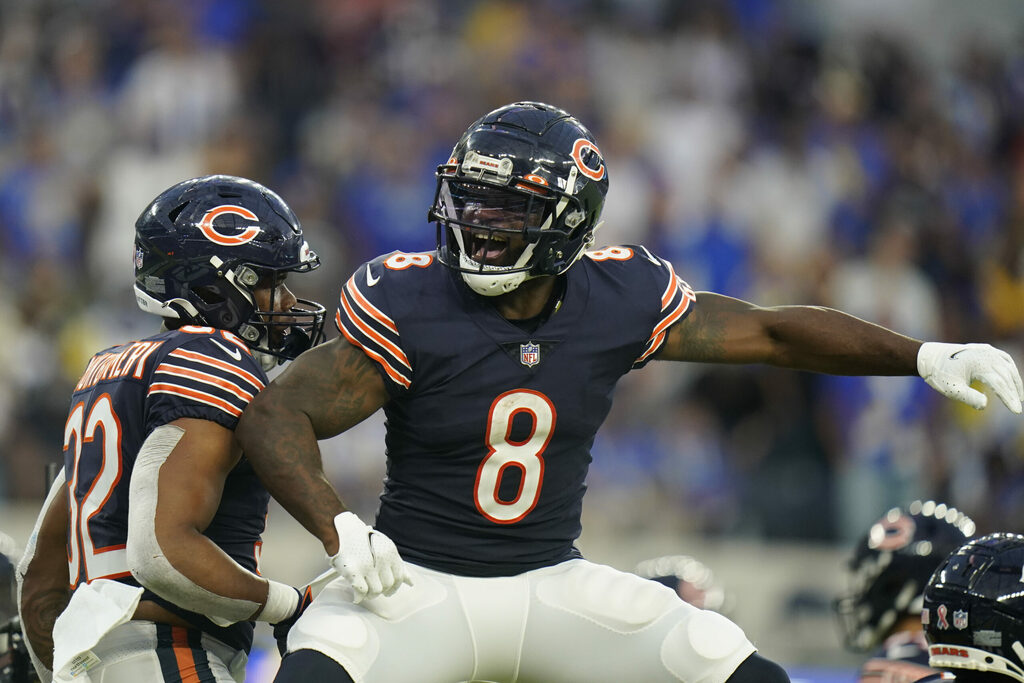 The Chicago Bears will host the Cincinnati Bengals in their home opener on Sunday at Soldier Field, but it won’t be a cakewalk against a Bengals offense that was impressive in their season-opening win.

The Bears are coming off a brutal 34-14 defeat at the hands of the Los Angeles Rams, who abused Chicago’s defense for the entirety of the game. Despite only scoring 14 points, the Bears offense showed signs of encouragement, led by running back David Montgomery’s 108-yard outing and Rookie Justin Fields’ brief stint in a small package of plays.

With the season opener in the rearview mirror, Chicago is now on to Cincinnati, where the Bears have opened as 2.5-point home favorites against the Bengals, according to Tipico Sportsbook. The over/under is set at 44.5 points.

The 2.5 points doesn’t suggest much confidence in Chicago, as the home team is usually afforded 3 points. It’s not really a surprise following an embarrassing performance by the Bears’ once-vaunted defense, where they allowed 34 points. Now, they’ll be tasked with contending with Joe Burrow and his cast of weapons.

Last season, the Bears were favored in just three of 16 games against the New York Giants, Detroit Lions and Jacksonville Jaguars. Chicago were big 7.5-point underdogs in Week 1 against the Rams.

Can the Bears rebound following a brutal Week 1 loss? Or will the Bengals make it 2-0 against the NFC North? We’ll see when the Bears and Bengals kick things off Sunday at Noon CT on CBS.

Gannett may earn revenue from Tipico for audience referrals to betting services. Tipico has no influence over nor are any such revenues in any way dependent on or linked to the newsrooms or news coverage. See Tipico.com for Terms and Conditions. 21+ only. Gambling problem? Call 1-800-GAMBLER (NJ), 1-800-522-4700 (CO). 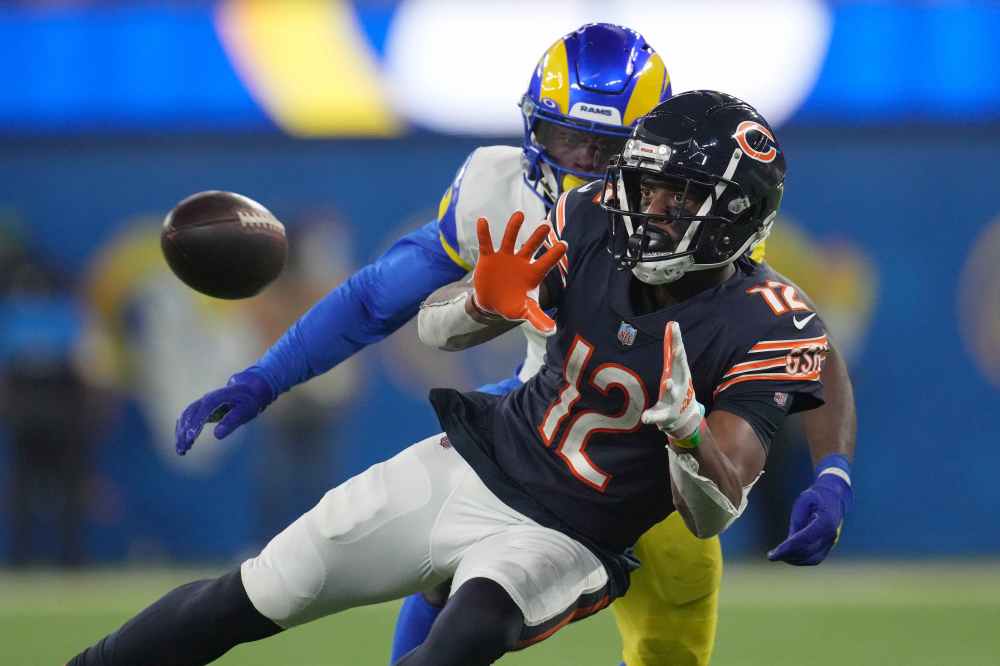 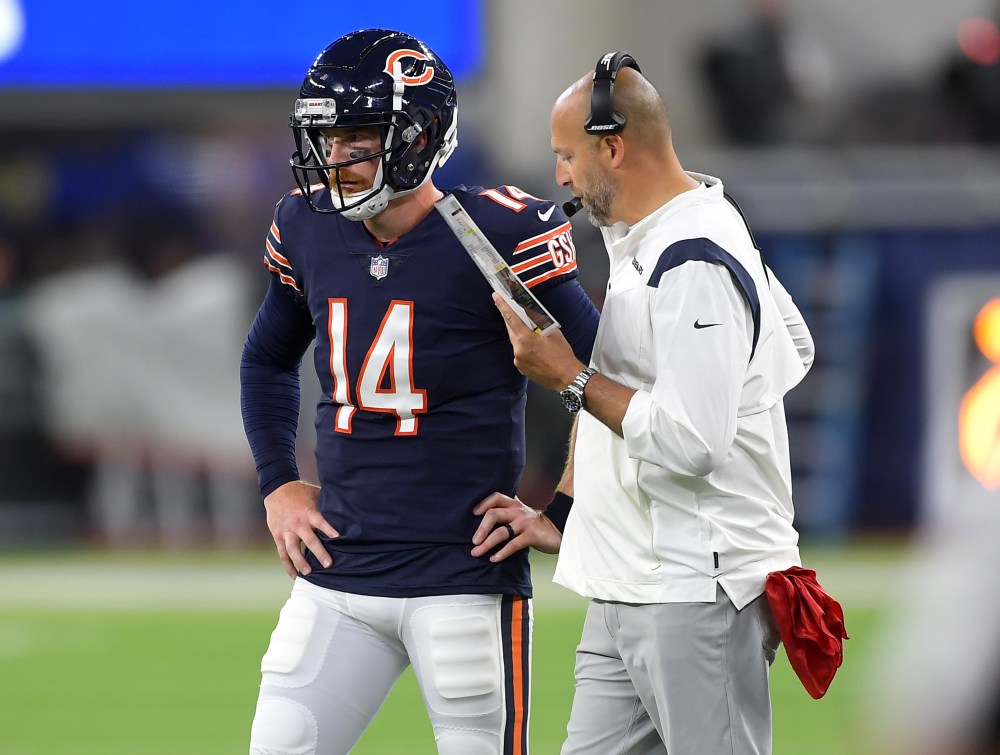 Matt Nagy appeared in new McDonald's ad, and there were simply too many jokes to make 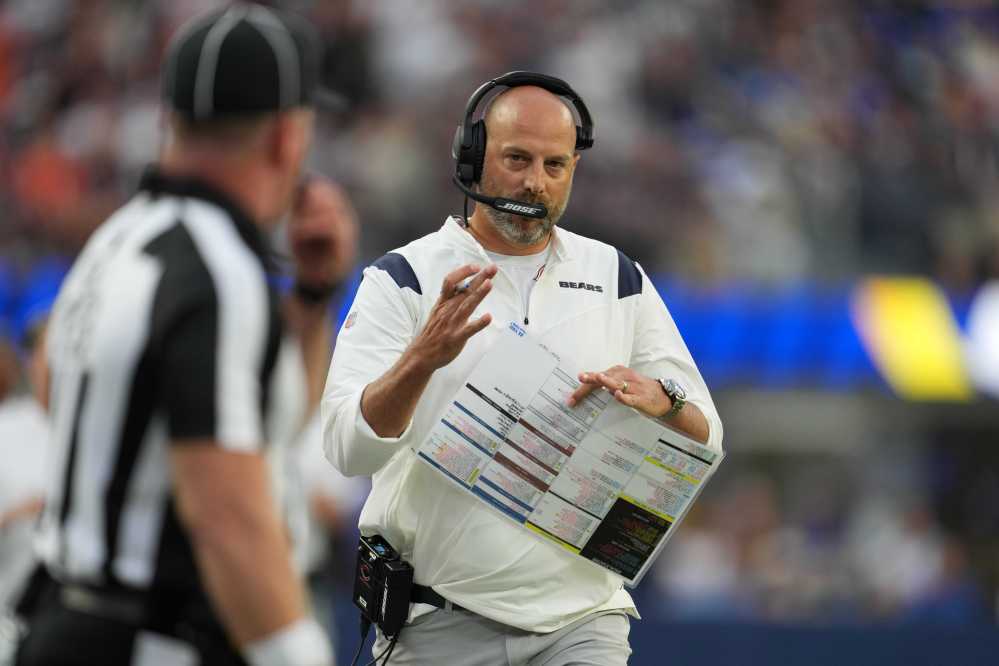