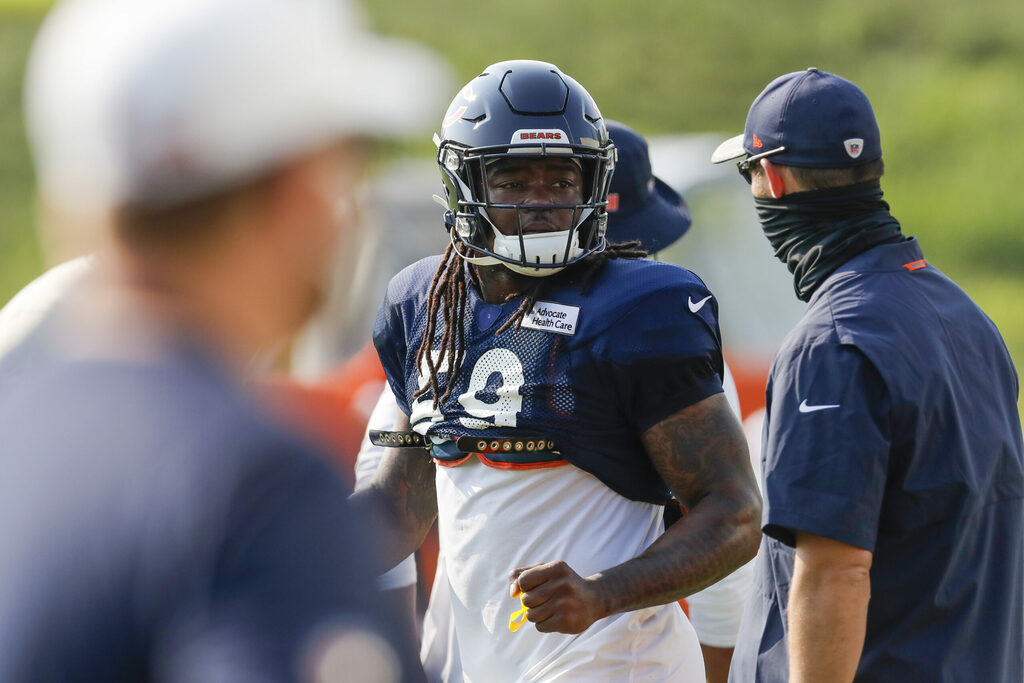 The Chicago Bears placed linebacker Danny Trevathan on injured reserve Friday, marking the second time this season that he’s been on IR. Per NFL rules, that means Trevathan’s season is officially over.

With Trevathan’s season done, it’s hard not to wonder if we’ve seen the last of Trevathan in a Bears uniform. Trevathan, who was a solid signing by general manager Ryan Pace in 2015, signed a three-year extension worth $21.75 million back in 2020.

The controversy at the time revolved around which linebacker Chicago would choose to extend — a young, healthy Nick Kwiatkoski or an aging veteran with injury concerns. Pace chose Trevathan, which even at the time left a good portion of fans upset. Now, it’s clear Pace made the wrong choice.

While Trevathan still has one year left on that three-year contract, most Bears fans believe they’ve seen the last of Trevathan in Chicago. If the Bears were to release Trevathan, he’d carry a dead-cap hit of roughly $9 million, not unlike departed cornerback Kyle Fuller. Still, Bears fans are sticking to their guns that Trevathan’s time in Chicago is done.