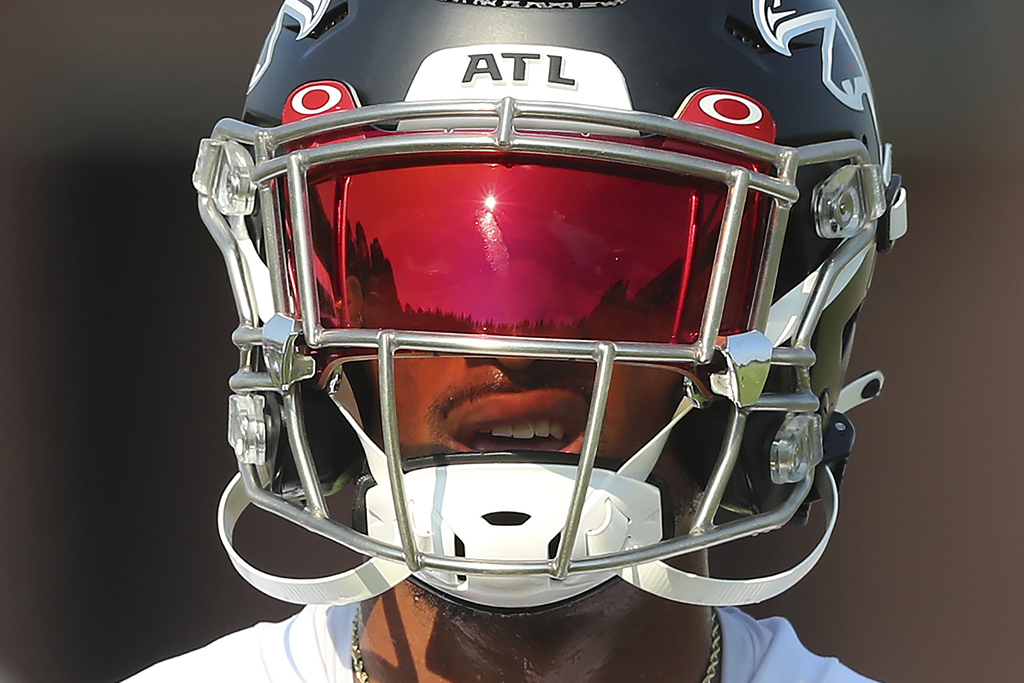 The Chicago Bears continue to add depth at the wide receiver position. But it’s not with any big-name veterans still on the free agent market.

The Bears are signing wide receiver Tajae Sharpe to a one-year deal, according to NFL Network’s Ian Rapoport. As Rapoport mentions, Sharpe is another depth signing at the wide receiver position as Chicago continues to fill out its 90-man roster. Sharpe’s addition will bring them to 89.

Sharpe, a former fifth-round pick by the Tennessee Titans in 2016, saw significant action with Tennessee in his first four seasons, with the exception of the 2017 season when he landed on injured reserve. In four years with the Titans, Sharpe totaled 92 receptions for 1,167 yards and eight touchdowns.

In 2020, Sharpe signed a one-year deal with the Minnesota Vikings, but he wasn’t involved much on offense. Sharpe joined the Atlanta Falcons in 2021, where he saw action in 15 games, including seven starts, where he hauled in 25 catches for 230 yards and no scores. 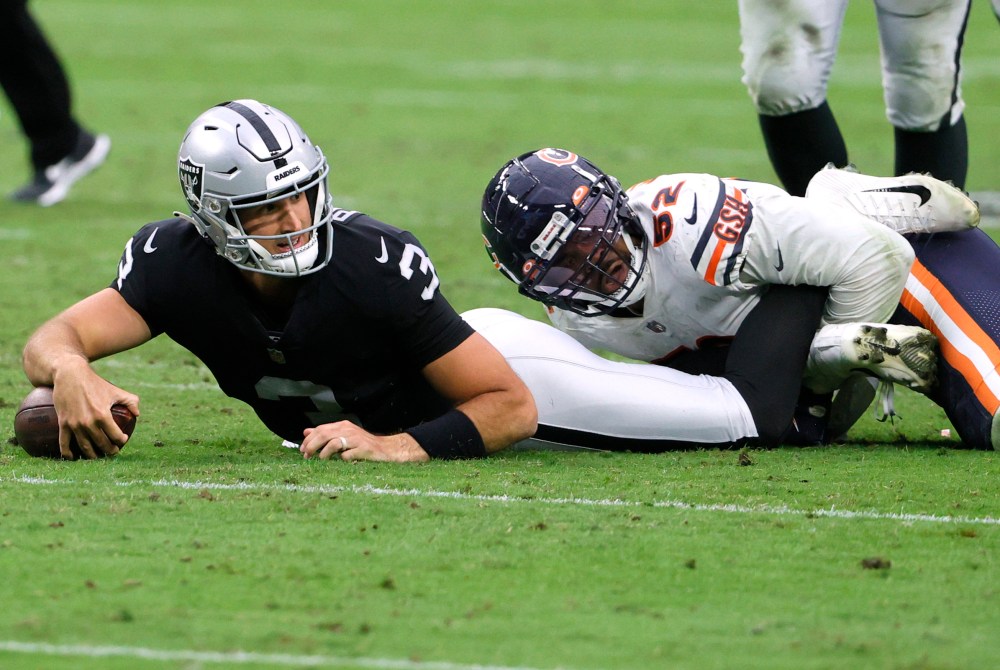