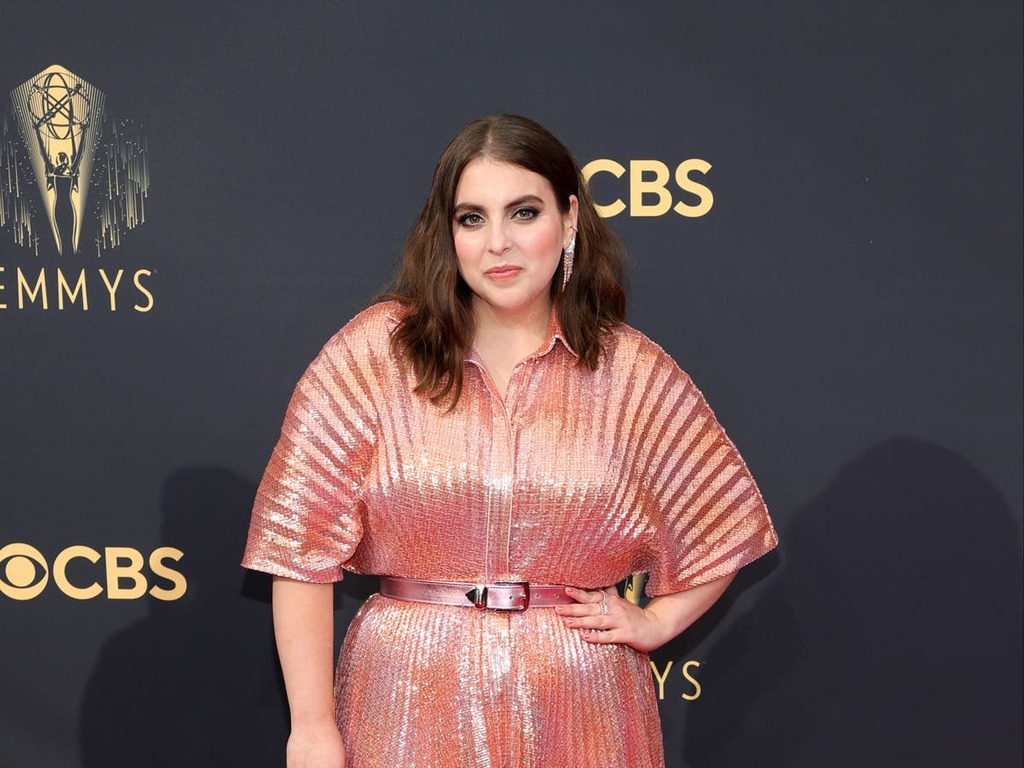 Beanie Feldstein has opened up about the loss of her and Jonah Hill’s older brother Jordan Feldstein, explaining that she hopes discussing her grief will help others.

Jordan died unexpectedly in December 2017 at the age of 40 after suffering a pulmonary embolism.

While reflecting on the loss of her brother during an interview with The Sunday Times, Feldstein acknowledged that the pain of losing a loved one “doesn’t go away” but instead “morphs”.

“The only thing that I’d ever want in speaking about [my grief] is that other people feel less alone,” the 28-year-old actor said while tearing up. “I want people to know that they’re not alone in their pain because it’s something that doesn’t go away.

“It morphs but it doesn’t change, that’s the only way I can describe it.”

During the interview, Feldstein then noted that she would rather not “dwell” on grief, as she doesn’t feel that just a few sentences can do it justice.

“It’s such a complex feeling that to boil it down to a few sentences feels not enough,” she explained.

This is not the first time that the Booksmart star has spoken candidly about her brother’s death, as she previously described grief as “impossible” in an essay for InStyle.

“Grief is just impossible. It cannot be contained or summarised or enclosed. To describe the wound grief leaves if you have not experienced it is to come to it hazy and out of focus,” she wrote. “But then there are those of us that unfortunately see grief in sharp, unrelenting focus.”

In the article, which was written a year after her brother’s death, Feldstein then remembered all the things that Jordan was, including an “incredible father” and “deeply devoted son,” before noting that her pain is “so unbearable at times”.

Feldstein also reflected on her change in perspective following the talent manager’s death, and how it forced her to see the world differently.

“Not only does the world become so much deeper and more painful, but sometimes unbelievably alive with joy and gratitude. And those two previously opposing concepts are now merged, now barely distinguishable,” she wrote.

Feldstein’s older brother Hill has also spoken publicly about the family’s loss, with the Wolf of Wall Street star paying tribute to his brother and Kobe Bryant following the basketball star’s death in January 2020.

At the time, Hill shared photos of himself and his brother sitting courtside at a Lakers game next to Bryant, with the actor explaining in the caption that he and his older brother had grown up “worshiping the Lakers,” and that, because of his job, they were able to sit next to their beloved team.

“We were literally buzzing with excitement to meet our hero and it’s one of my favourite memories ever. It’s my favourite memory with my brother. I’m sitting between Kobe and my brother and now they’re both gone,” the 37-year-old actor wrote in part. “It’s my favourite picture and I think it represents for me, all of the hard and amazing things in life and how fleeting they are. But their fleeting nature doesn’t make them any less beautiful.”

Elsewhere in her interview with The Times, Feldstein shared her appreciation for Hill, telling the outlet that the family jokes her brother wasn’t aware of her existence until she was 14.

However, according to the actor, since she and Hill are now “both full people,” they are “inseparable”.