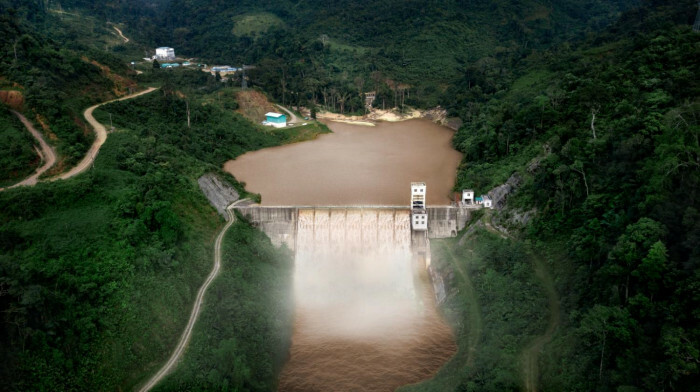 The company posted record revenue of 193 billion baht in 2018, followed by 191 billion in 2019, according to reports to the Stock Exchange of Thailand.

Mr Chaiwat said global oil prices look set to stay elevated through the end of this year, with the Dubai reference price estimated at US$65-75 per barrel.

The oil exploration and production business will be a major source of revenue, following investment in a crude oil production facility at the Yme block through its Norway-based subsidiary OKEA AS, he said.

The Yme oil field is located around 100 kilometres off the coast of Norway.

The facility is scheduled to increase oil production by 5,600 barrels per day (BPD) in early October, up from 14,500 BPD on average in the middle of this year.

The company expects more electricity produced by its hydroelectric power plants in Laos as well as from two on-ground solar farms, each with 20 megawatts of capacity, under the Yabuka and Choba projects in Japan.

Last week, BCP announced it expected brighter prospects in the third quarter, due partly to more demand for its unconverted oil.

The company decided to shift its refined oil production from jet fuel to unconverted oil after a plunge in jet fuel sales during the lockdown period.

Unconverted oil is used as a feedstock for wax and solvent production.

Unconverted oil is enjoying strong demand in the global market, he said.