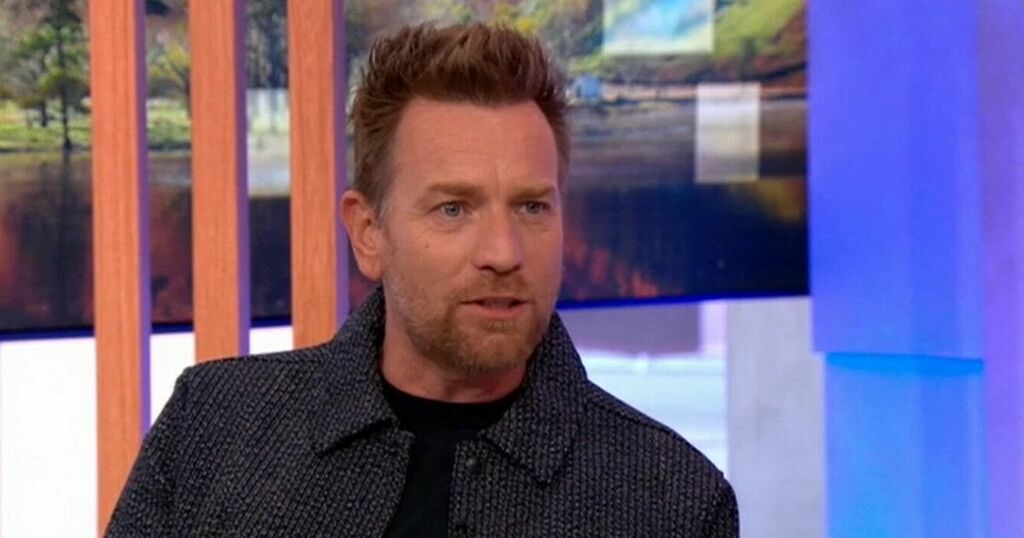 Chronicle Live
Get all your news in one place
Latest Lifestyle news: 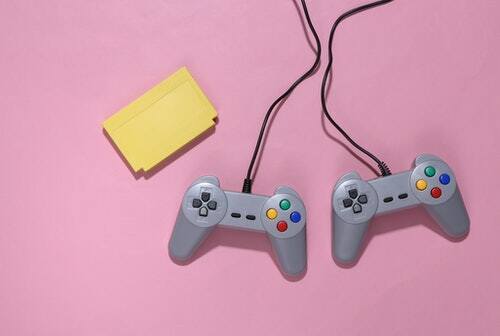 In 1976, one technical innovation changed video games forever — and sparked a crisis
In this edition of Inverse Daily, read the hidden history of the video game cartridge, about dolphins' skincare routine, and…

Inverse
Read news from The Economist, FT, Bloomberg and more, with one subscription
Learn More
Supreme and Nike's spring collection is full of simple staples

Corduroy and fleece for all your spring and summer fits.

In other news, Elon Musk swears these cars will drive themselves entirely by sometime next year.

Inverse
From analysis to good news, read the world’s best news in one place
No June CA statewide ballot measures—first time since 1964
Welcome to the Monday, May 23, Brew.

Yes, "Proof of Love" involves NFTs — but it's actually hip. Could it be the future of entertainment?

Viewers of The One Show went wild as the BBC programme boasted a strong guest lineup on tonight's episode, including three Star Wars legends and the UK Eurovision hopeful Sam Ryder.

Ewan McGregor, Hayden Christensen and Moses Ingram were on the programme to promote the forthcoming Disney+ mini-series 'Obi-Wan Kenobi' which starts on the May 27. Speaking to presenters Alex Jones and Ronan Keating, the three Star Wars actors were asked about the brand new series and what it was like being back in their original roles.

However, fans went crazy on Twitter when Ewan McGregor revealed his age on the programme as he discussed practising his lightsaber skills for the series. The Hollywood star is 51.

The One Show also had UK Eurovision entry Sam Ryder give an update from Turin about his preparations for the Grand Final on Saturday 14th May. Joined by presenters Rylan and Scott Mills, Sam spoke about his victory hopes and what the experience has been like so far during the competition.

You can watch Sam along with the rest of the acts on BBC One during the Eurovision Song Contest Final from 8pm.