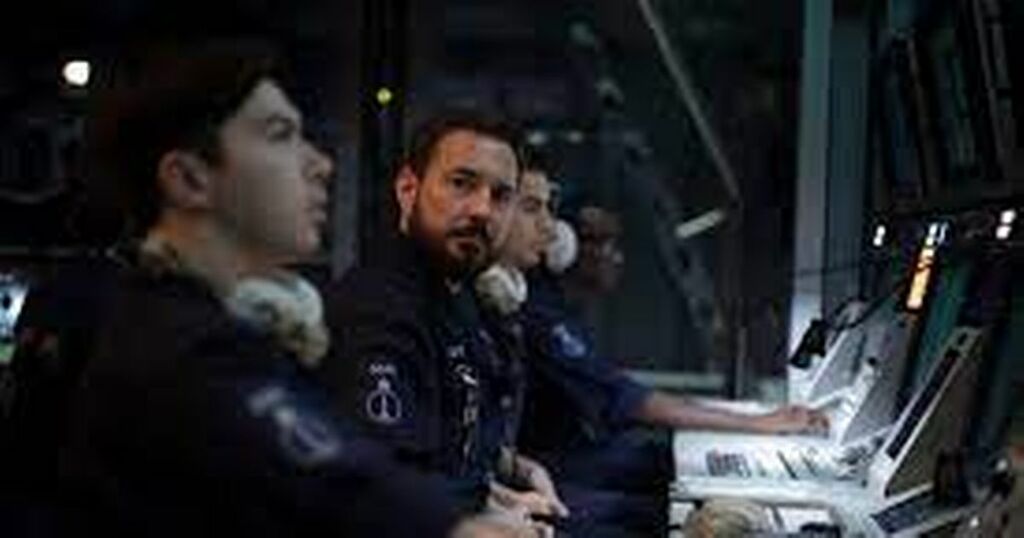 The BBC's Sunday night dark drama has been revealed as the most watched new drama in the UK since Bodyguard back in 2018.

The six-part drama featuring Gentleman Jack's Suranne Jones as DCI Amy Silva and Game of Thrones Rose Leslie as DS Kirsten Longacre, is said to have attracted an audience of 13.4 million viewers in its first episode which makes it the highest rated drama launch in the UK.

Its 30-day viewing figures also showed that Vigil was the second most-watched drama of the year with Line of Duty's series six, also featuring Martin Compston, taking the top spot and thus becoming the UK’s highest-rated TV drama in 13 years.

The Scottish based drama, which is said to get darker the deeper you go, was based around a murder on a Trident nuclear submarine where Silva had to investigate what had happened to Burke who we all know was played by Greenock's finest.

With a mixed reaction to the series, its data shows that it was nevertheless a hit with the public with its seven day viewing data showing that episode one alone drew in an audience of 10.2 million.

BBC’s Chief Content Officer, Charlotte Moore said: "Vigil kept viewers hooked as Suranne Jones took them on a thrilling journey like no other. The series’ incredible success is testament to the power of the writing and a brilliant cast and crew."

Simon Heath and Jake Lushington, executive producers for World Productions added: "A very big thanks to everyone who tuned in and stayed for the six weeks of Vigil’s thrilling voyage through the Atlantic.

"The show was brought to the screen by a terrific team in Scotland and these huge figures are the result of their brilliant work."

You can watch the full series of Vigil on BBC iPlayer here.