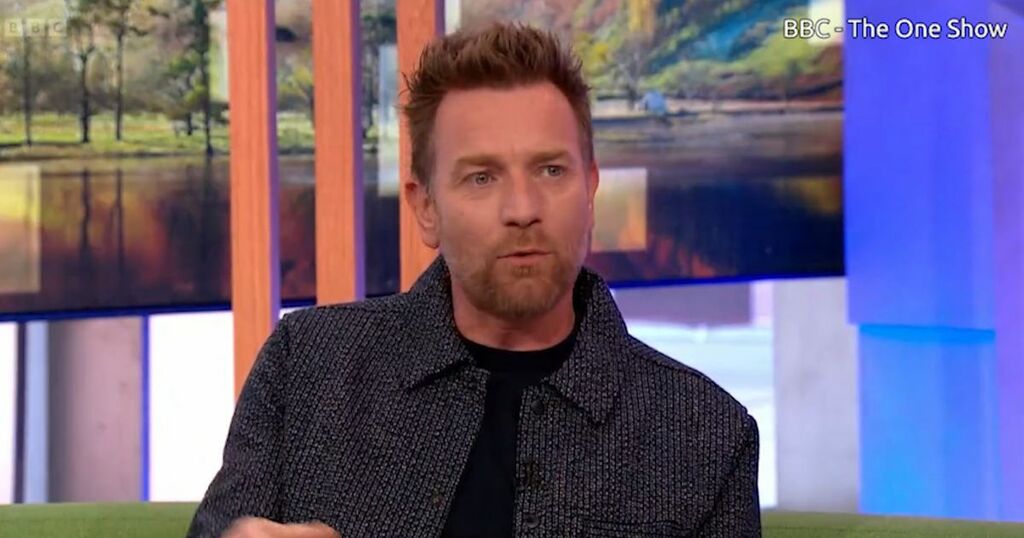 American actress Moses Ingram has said learning to use a lightsaber was a “totally different beast”, while filming for the… 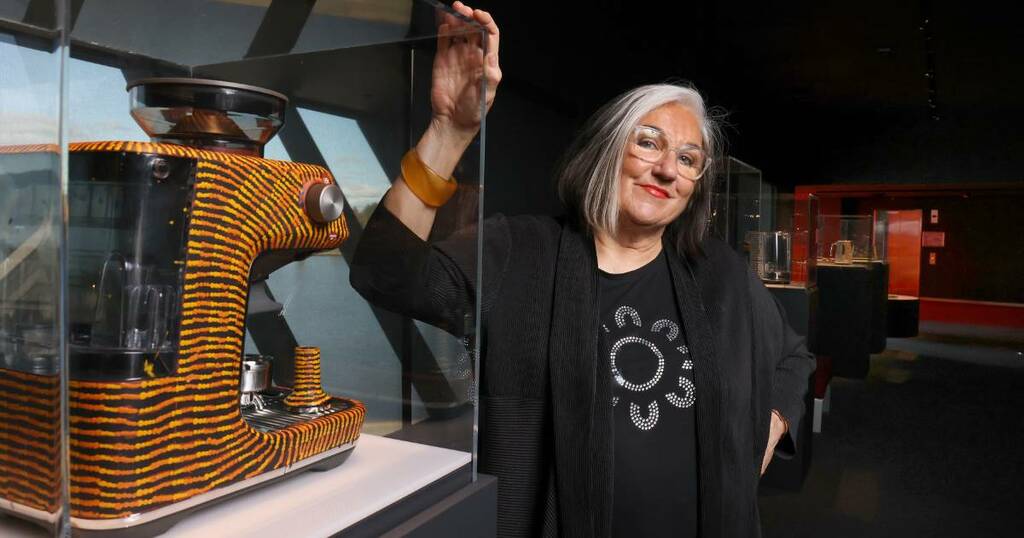 A toaster, a kettle and a 65,000-year culinary journey
Breville has teamed with a group of Indigenous artists to create a new collection of kitchen appliances.

The Canberra Times
Read news from The Economist, FT, Bloomberg and more, with one subscription
Learn More
An IRL Wedding Crasher Was Arrested In Melb After Allegedly Nicking Over $16K Worth Of Pressies

Newcastle Herald
China’s Pacific plan is ‘clear’ but so is Australia’s intention to be regional partner of choice, Penny Wong says

Viewers watching The One Show tonight were left furious after Star Wars guests Ewan McGregor, Hayden Christensen and Moses Ingram were not given the entire episode to promote their new series.

Speaking to presenters Alex Jones and Ronan Keating, the three Star Wars actors were on the programme to promote the forthcoming Disney+ mini-series 'Obi-Wan Kenobi.' However, the programme also spoke to Eurovision UK hopeful Sam Ryder, and it's safe to say that some viewers were left disgruntled about Eurovision getting some attention.

@outlaw_morgan posted on Twitter: "Imagine having Hayden Christensen and Ewan McGregor on The One Show and you wanna show them EUROVISION."

@SteveHyett also chimed in: "So, they get Obi-Wan Kenobi and Darth Vader together on #TheOneShow and they ask them about the Eurovision song contest....". Meanwhile, @hilltoon typed: "Wanted the whole show to be devoted to Star Wars, not bleat on about Eurovision that most of the UK has no interest in #TheOneShow."

Sam Ryder gave an update from Turin about his preparations for the Grand Final on Saturday, May 14 via video link. He was joined by presenters Rylan and Scott Mills.Sam is currently sitting in second place as the favourite to win Eurovision with his song Space Man. He shot to fame after covering hits with his extraordinary voice during lockdown, catching the attention of Justin Bieber and Sia.

The second semi-final will take place tonight, presented by Rylan and radio presenter Scott Mills on BBC One, before Graham Norton takes over for the final on May 14.

Click here to sign up to our Daily Newsletter for the latest news and top stories from Wales Online sent straight to your inbox.

American actress Moses Ingram has said learning to use a lightsaber was a “totally different beast”, while filming for the…