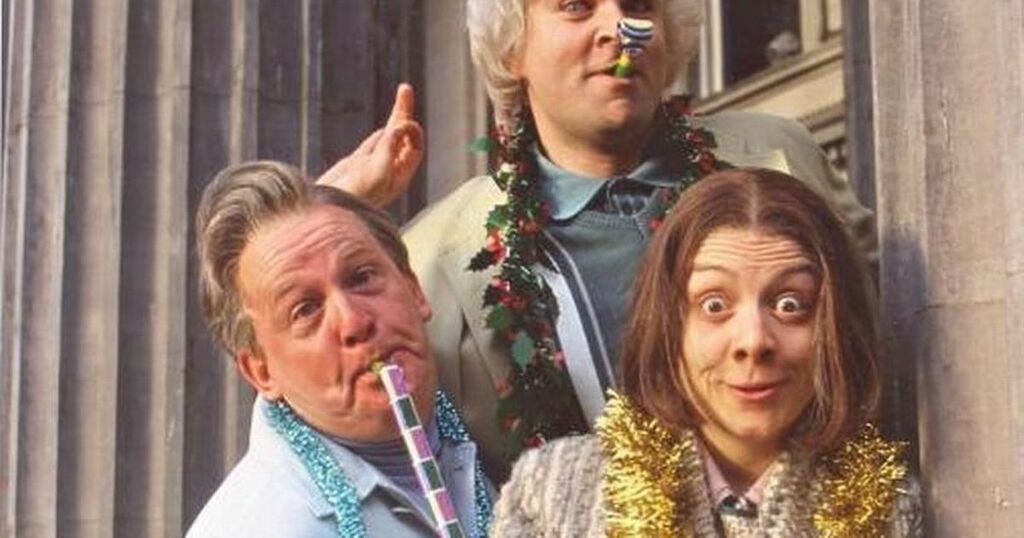 Some older sketches from previous episodes of Chewin' The Fat, a popular Scottish comedy series, have been removed by the BBC in order to not cause offence to marginalised groups.

As reported by the Daily Record, the hit series featuring 'Still Game' heroes Ford Kiernan and Greg Hemphill, as well as Karen Dunbar, has been re-edited by its owners to not include material deemed too controversial.

Chewin' The Fat was the springboard for Still Game stars, who still are widely recognised for the Scottish sitcom.

You can find all of the latest from Sturgeon's announcement on our LIVE blog here.

Star Karen Dunbar was filming a documentary on how to navigate comedy in a so-called "woke" world when she realised some of the episodes she appeared in Chewin' The Fat had been altered.

Questioning this, Karen was then shown why these parts had been cut from the show.

READ MORE - Martin Lewis has issued a £1,925 warning to everyone living in Britain

Speaking to the Cultural Coven podcast, Karen said: "As part of the documentary, we went to the BBC in London, where they edit the repeats.

"Chewin’ the Fat was going to be repeated that weekend so they brought up various sketches and asked if I thought they were going to be kept or taken out.

“The BBC review every repeat that goes out and will take out the bits that aren’t acceptable today.

“The result was Chewin’ the Fat went out but with bits taken out that would have been in the original 20 years before.”

The material that was confirmed as being too unacceptable will also feature in the new documentary set to air later this year, titled 'Karen Dunbar: The Comedy of Offence'.

Chewin’ the Fat started out as a radio show and then had four series on TV between 1999 and 2002.

It featured characters such as Karen’s randy Auld Betty, the chain-smoking family who use voice boxes and a scene involving a female ice cream van worker who lifts her skirt up to two young boys.

The sketches have been regularly repeated on the BBC Scotland channel since it launched in 2019.