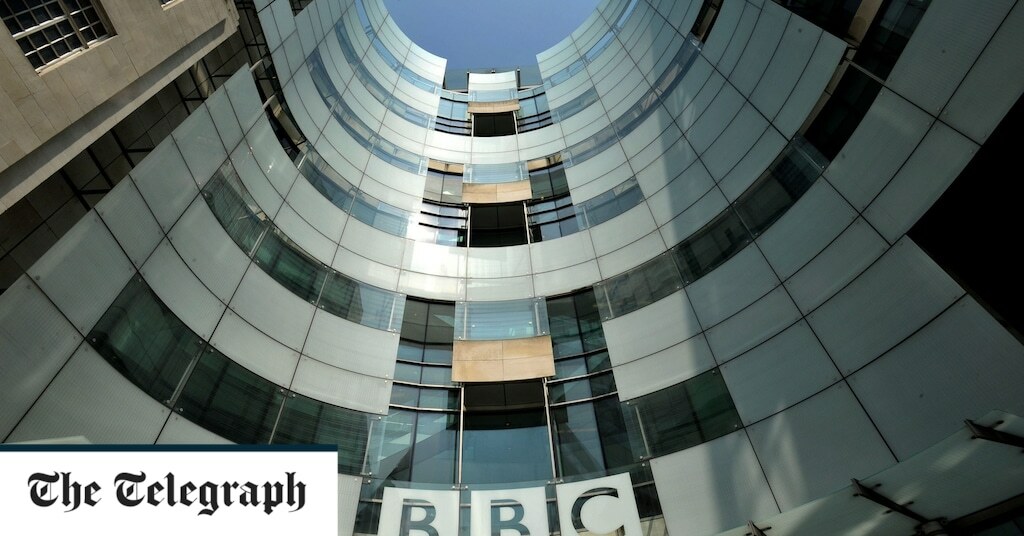 The Telegraph
BBC to give staff 4.2% pay rise followed by another 1% later this year

It comes after two years of minimal pay increases.

Raising the minimum wage in line with cost of living would see Canberra businesses passing on the costs to consumers,… 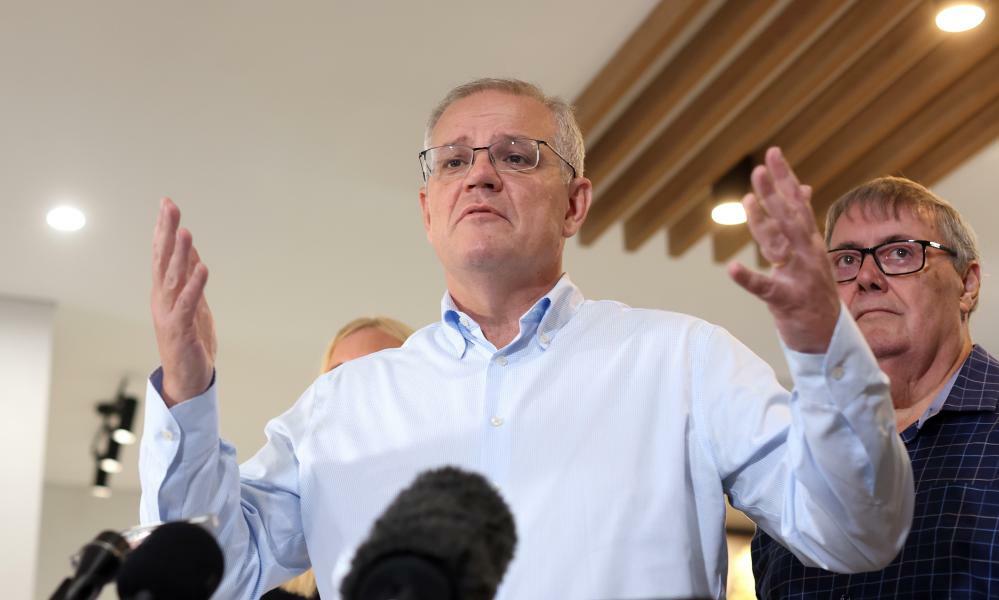 Scott Morrison softens language on minimum wage rise amid pressure on cost of living
PM previously called Anthony Albanese a ‘loose unit’ for backing $1 an hour rise to minimum wage, saying it would…

The BBC has been accused of not passing on savings to licence fee payers, as it awards staff the largest pay rise in a decade.

Employees across the corporation will enjoy the largest salary boost in 10 years, with bosses unveiling plans for the majority of staff to receive a 4.24 per cent pay rise in August, which will then be supplemented by a further one per cent increase.

The BBC is facing criticism for managing to find funds for a pay rise despite recently scrapping concessions for over-75s over budgetary concerns, with critics questioning how the broadcaster is spending cash raised by the £159 licence fee.

The BBC said the pay deal for its rank and file employees is a "fair deal to licence fee payers and to staff", and was made possible by cutting its staff numbers by 1,200 last year. However, concerns have been raised that recent savings made by the slimmed-down corporation are not being passed on to the public.

'No cost of living crisis at the BBC'

MPs suggested on Wednesday that funding should be focussed on local news services and licence fee concessions for those in need, with Andrew Bridgen, the Tory MP, saying the pay rise "shows there is clearly no cost of living crisis at the BBC".

Dennis Reed, the director of the Silver Voices group which campaigned to retain the free TV licence for over-75s, said that "the BBC seems to have no problem finding money for themselves", but not for pensioners.

He added: "They say they have made savings but it doesn’t look like these are being passed on to us.

"The spare millions that seem to be blowing around the BBC aren’t going to help the over 75s. If there was money to spend at the BBC, surely it could have been better spent helping pensioners pay for their TV licence?"

Sir John Hayes, the Tory MP, has suggested that the funds going on the BBC’s staffing costs - calculated in 2021 to be £1.4 billion - could be better spent broadening out "licence fee concessions for those in need", beyond those on pension credit.

His Conservative colleague Ben Bradley has also raised concerns that funding is not being directed to local BBC services. "It’s frustrating that they are cutting regional news axing staff in one of the most popular and helpful places to get access to news, and at the same time manage to find money where they want to," he said.

The pay rise comes amid debates over the future of the licence fee, which Nadine Dorries, the Culture Secretary, has previously suggested is not guaranteed. However, the BBC has made clear that its wage bill is paid for by both the licence fee and its lucrative commercial wing, BBC Studios.

The new pay rise is the first since wages were frozen in 2020 and falls below inflation and the private sector average.

Pay for public sector workers increased by 1.9 per cent in the year to February, according to the ONS. The broadcaster's wage increase is closer to the private sector where pay rose by 6.2 per cent in the same period.

The increase will not apply to senior leaders, or figures like Gary Lineker who have lucrative deals with the BBC but are not staff.

It is understood the increase for "rank and file" employees has only been made possible by savings made by the corporation under Tim Davie, the director general, who has aimed to create a more streamlined BBC.

Savings have been made by trimming down staff numbers, but insiders have suggested that the BBC needs competitive wages in order to compete with rivals.

Mr Davie has also argued that some savings should be used on wages which can attract and retain employees.

He said: "The BBC is the home of creative excellence and world-beating impartial journalism. We want our staff to thrive, produce their best work and feel valued for their output.

"The BBC is smaller but we also need to attract and retain world-class talent, within a reformed, modern and efficient organisation that provides great value to audiences."

News of the wage increase - which was negotiated by the broadcasting union Bectu and still needs to be voted for by BBC staff - comes after the National Audit Office (NAO) raised concerns about the BBC continuing to waste money, and suggested there was room for further savings.

Gareth Davies, the NAO’s comptroller and auditor general, this week told a House of Lords committee: "It is very unlikely that an organisation the size of the BBC has run out of opportunities to make productivity gains."

Tim DavieNAO (Organization)
Sign up to read this article

The Telegraph
BBC to give staff 4.2% pay rise followed by another 1% later this year

It comes after two years of minimal pay increases.

Raising the minimum wage in line with cost of living would see Canberra businesses passing on the costs to consumers,…