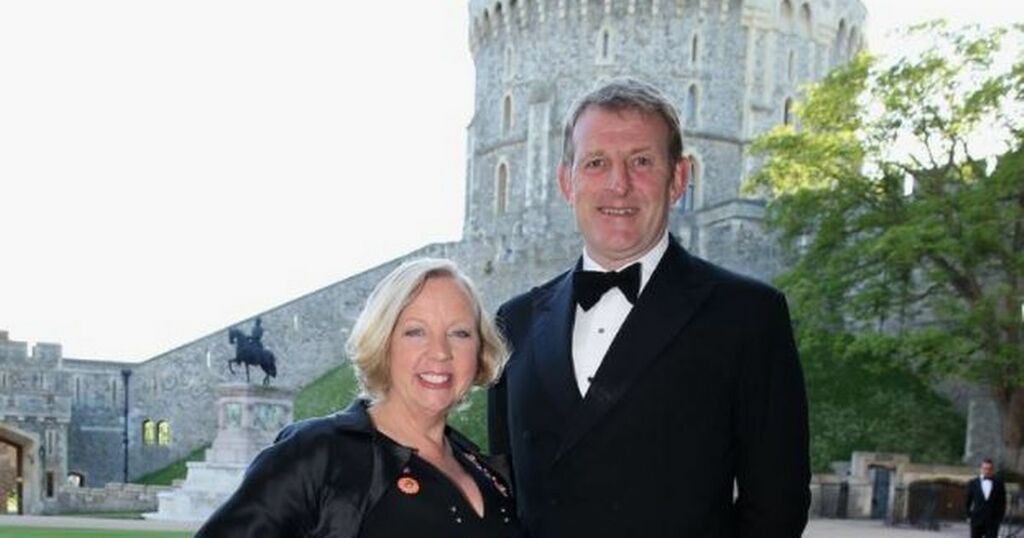 As you'd expect from someone like Dragons' Den businesswoman Deborah Meaden, she has a seriously impressive house.

A 10-bedroom mansion in Somerset - where she was born - was bought by Deborah and her husband after the 2006 sale of her Weststar Holidays business for £33m.

Since then the 62-year-old entrepreneur has been renovating the property, using period accurate materials close to her environmentalist heart.

Read more: ITV The Chase's Bradley Walsh has a famous wife and a daughter who stays out of the spotlight

It also has a farmyard full of animals.

The two-storey building was built in stages between 1565 and 1765, when it was bequeathed to William Pitt, 1st Earl of Chatham by Sir William Pynsent, 2nd Baronet, who did not want the house to go to Lord North.

As an animal lover, Deborah has certainly made the most of her countryside surroundings, and enjoys walks and rides on her horses - often sharing glimpses on her Instagram page of the beautiful grounds.

Speaking around the time they bought the property, she said: "We have done it up in an ethical way, restoring whatever we can using traditional materials.

"That has cost us at least twice as much as it needed to. I always say, we were lucky to find our home, and it was lucky to find us.

"I do not know anybody in their right mind who would have spent the money on it we have – far more than we will ever get back."

She married her long-term boyfriend Paul back in 1993, after meeting in 1985.

The couple had split up for a brief spell whilst Deborah was travelling in Venezuela, but tied the knot on her return to London.

She added: "There's something in me that thinks, if I can, 'I'll give these guys a good life'.

"We've got two dogs, too, but they're definitely Paul's. I'm not a dog person. They require too much attention. I don't like anything with too much dependency.

"Children are very dependent, which is probably why we never had them."