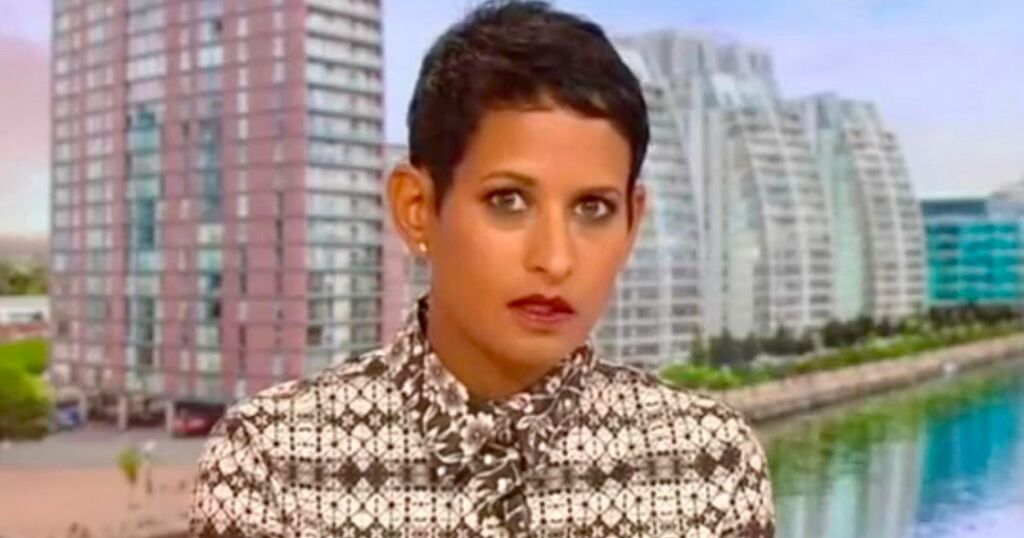 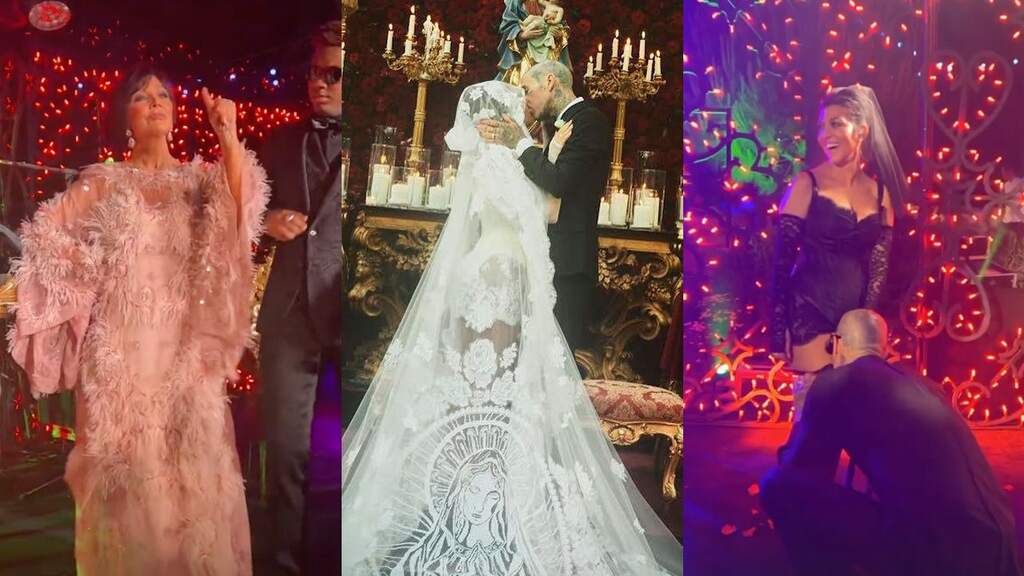 Naga Munchetty was accused of an "outrageous slur" about the Eurovision Song Contest on BBC Breakfast this morning.

Naga was fronting today's episode of the morning show with co host Charlie Stayt when she made the comments in question about the singing competition, following last night's live semi-final on BBC Three.

The 47-year-old was speaking ahead of this weekend's much-anticipated main event in Turin, Italy.

But she then got into a bit of bother when she told Eurovision correspondent David Sillito she did not believe the voting was "a fair process always", as writes the Daily Express.

While Ukraine are favourites this year, UK hopeful Sam is also being backed for big things and is reportedly third favourite with bookies.

During the chat with David, Charlie said there was "growing optimism" in the UK camp but then joked he wouldn't say the rest of the sentence he was supposed to.

"What it says it might finally be the UK's year, but we all know that is not going to happen because Ukraine has tipped everything on its head and changed things right?"

Naga added: "The UK's entry Sam Ryder is right up there among the favourites for the final. Now, here is us predicting, what do we know?"

Charlie and Naga then spoke to the BBC's media and arts correspondent David, who was live from Turin via video link.

And he wasn't happy with Naga's comments.

David told her: "I would say it is evidently fair, that's an outrageous slur on poor Eurovision there, it is also entirely unpredictable. You do not know what is going to go on and what drama we have had at the semi-finals."

David then went on to express his disappointment that Irish entry Brooke Scullion didn't make it through with her upbeat dance number That's Rich.

He added: "Poor Ireland, poor, poor Ireland is out. There was such hope they would get through to the final.

"You have got to remember Ireland is Eurovision royalty having won, I think, seven times. Serbia and Finland were through and they are truly an example of how bizarre Eurovision can be.

"What I mean by UK's year is a top 20 finish at least, that's as far as I am going. However, yesterday I got to meet Sam Ryder, we had some time together, and the only thing you can say is wherever you are in Turin at the moment you keep on hearing his song Spaceman and there is a bit of a buzz about it."