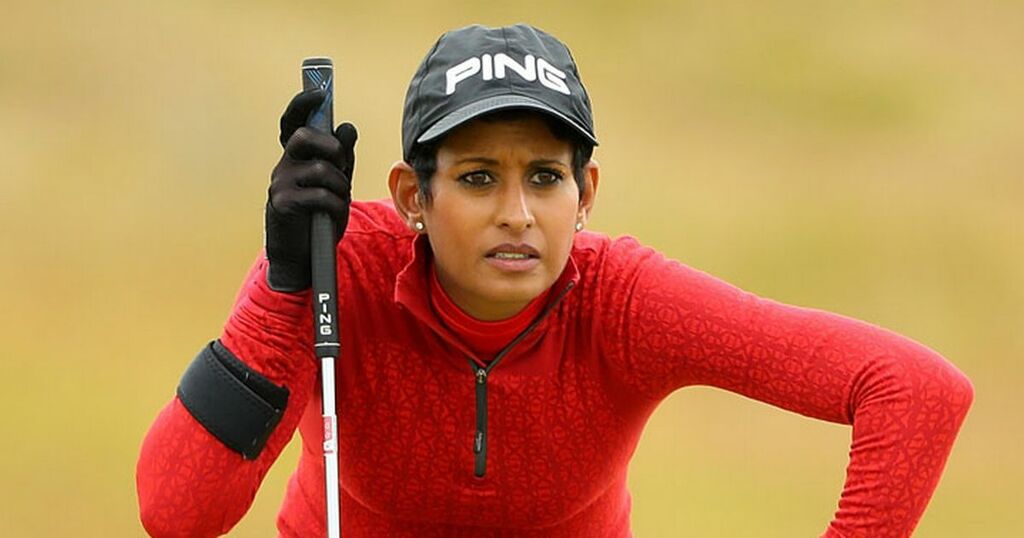 Television host Naga Munchetty has been a firm feature on our screens for over a decade, as a presenter for the BBC.

The 46-year-old journalist is a regular host on BBC Breakfast and she also took over as presenter from Emma Barnett on BBC Radio 5 early last year.

While her face is familiar for millions of people - not least for her 2016 stint on Strictly Come Dancing - Naga's off-screen life has often been kept quite private. Though she does share social media updates on what she’s been up to, including her hobbies.

Here’s what you need to know about Naga Munchetty ’s personal life, including her long marriage with a fellow journalist.

Who is Naga Munchetty's husband?

Munchetty currently lives in Hertfordshire with her TV director and journalist hubby James Haggar. The couple dated for several years before marrying in 2007, meaning they'll have been together for 15 years this year.

Speaking of her long-term marriage to James, the newsreader told the Guardian in 2016: "When James and I got married almost 12 years ago, one of his aunts said to us: the best bit of advice I can give you is to simply be kind to one another. She was right."

James, who Naga has previously described as a “lovely, lovely man” and her “better half”, previously worked as a senior director for CNBC International before joining Sky.

After spending two years at ITV Studios, he then went freelance as a multi-camera director and broadcast consultant in 2014.

Do Naga Munchetty and her husband have children?

Naga Munchetty and James Haggar don't have any children.

The couple, who have been married for over 14 years, are happy enough enjoying their numerous shared hobbies.

Munchetty often shares snaps of her and husband playing golf together or spending time with pals.

The TV presenter once revealed that she "doesn't do Valentine's day", but admitted on BBC Radio 5 Live that she and her husband are an affectionate couple. She said: "Head rub! I gave a head rub yesterday and it was received with such gratitude!"

What are her hobbies?

Naga is a huge fitness and sport enthusiast. Both she and her husband are keen golfers, with the host telling The Guardian that the sport was key in their relationship.

She said: "It gives us a few hours together when we’re walking and talking and catching up; it really makes a difference," adding: "Golf takes you on a journey together, and it means you stay in touch with one another."

Besides her love for golf, Munchetty is a keen snooker player who also loves sharing clips, photographs and fitness tips with her fans. She is musically gifted as well, playing jazz trumpet and piano.