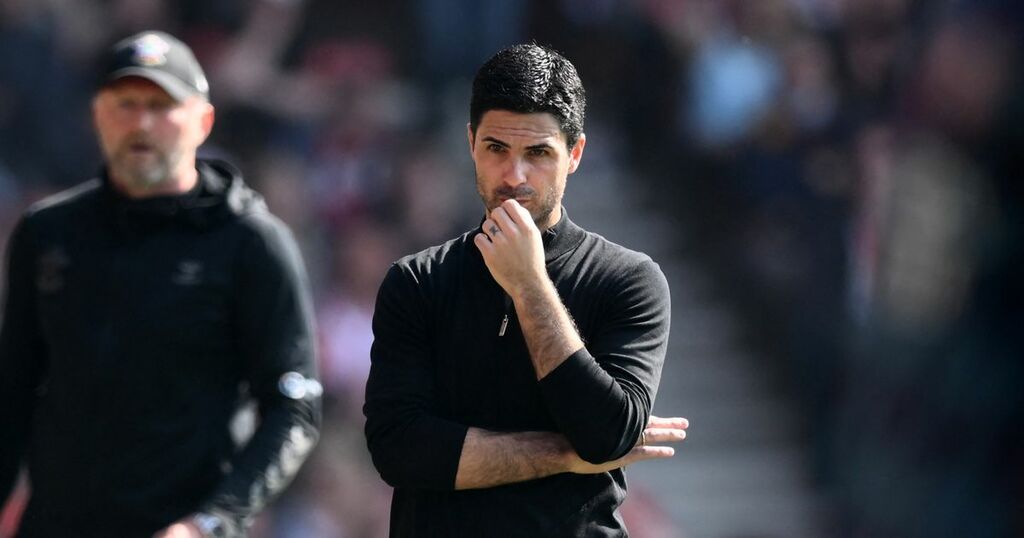 Mikel Arteta must avoid unnecessary £30m transfer gamble and solve Arsenal's real issue
Arsenal have been linked with a £30million summer move for Leicester midfielder Youri Tielemans, but the Gunners need to prioritise…

Green Bay’s star corner will now be with the franchise through 2026.

According to Italian news outlet Gazzetta dello Sport, Bayern Munich have a strong interest in signing Denzel Dumfries this summer. Inter Milan have reportedly set the asking price at £30m.

The Gunners will be in desperate need of a full-back in the summer transfer window. Arteta had reportedly previously shown interest in Dumfries in 2020. With The Dutchman reportedly available once again, he would prove to be a solid signing.

Despite the excellent acquisition of Takehiro Tomiyasu from Bologna in a bargain £19.8m deal, Arteta’s side still requires another right-back in the squad. Due to the sale of Calum Chambers, it means that Tomiyasu has been left with little competition for his spot.

Cedric Soares has been utilized as Tomiyasu’s back-up this campaign, but his performances have shown that he is not at the level that is capable of Arsenal competing for a regular place in the Champions League. The Portugal international needs to be replaced by a more reliable and younger full-back.

at 26-years-old, Dumfries has gained plenty of experience in his career. Not only has he made appearances in the Champions League, but he was also a regular start in Holland’s squad during the EURO 2020 championship.

The 6’2″ defender is unsurprisingly strong in the air, making him a set-piece threat. He’s good going forward, though there are still some question marks around his defending. But he would be a better option than Cedric in terms of being an understudy to Tomiyasu.

Spanish Journalist Kike Marin reported that Denzel Dumfries was one of the transfer targets for Arsenal in the summer window of 2020. Dumfries was in the Eredivisie with PSV Eindhoven at the time, but he decided to join Inter Milan.

However, it seems that the Serie A side are now looking to offload the full-back. A £30m price tag is a value that should be explored by Edu to sign the Dutchman, which would certainly go a long way to helping Arsenal solve their full-back issues.

Mikel Arteta must avoid unnecessary £30m transfer gamble and solve Arsenal's real issue
Arsenal have been linked with a £30million summer move for Leicester midfielder Youri Tielemans, but the Gunners need to prioritise…