Bayer to pay $10.9bn over claims its weedkiller caused cancer 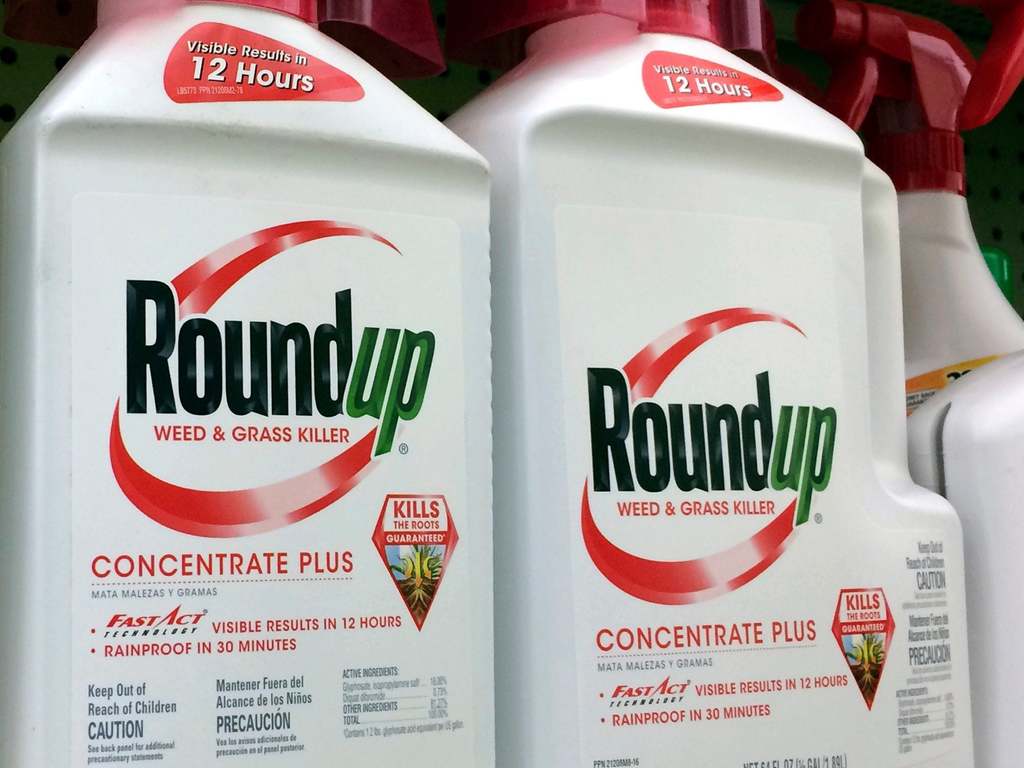 German pharmaceutical giant Bayer is going to pay up to $10.9b in a settlement towards lawsuits over its subsidiary company Monsanto‘s weedkiller, Roundup. The product is the focus of numerous lawsuits alleging it causes cancer.

The company released a statement Wednesday saying it would also pay up to $1.22b to settle two other cases, one which involves the water pollution caused by PCB.

Bayer released a statement claiming the settlement would close “approximately 75 per cent” of the 125,000 filed and unfiled claims against the company.

The settlement does not contain any admission of wrongdoing or liability.

The lawsuits against Bayer claimed that Monsanto ignored warnings that its products were harmful and could potentially cause cancer, and that the company then actively tried to conceal the dangers of its products from its customers.

The agreement is subject to approval by Judge Vince Chhabria of the US District Court for the Northern District of California.

“After years of hard fought litigation and a year of intense mediation I am glad to see our clients will now be compensated,” said Mike Miller, of the Miller law firm, one of the law firms involved in the suits, told US Right to Know.

A number of cities, including Seattle, San Diego, Portland, Oregon and Oakland, California sued Monsanto prior to the acquisition by Bayer.

According to the lawsuits, the non-biodegradable products were sometimes washed by rain into surrounding water supplies, where it killed local plant and animal life and posed a threat to human health.

Judges have frequently ruled against Monsanto in lawsuits and awarded major rewards to plaintiffs in those trials.

Last year, a California jury ruled against Monsanto and awarded a California couple more than $2b in damages – which was eventually reduced to $87m by a judge – for causing their illnesses.

In another case, a grounds keeper in California was awarded roughly $290m in damages – lowered to $78m – after it was determined Monsanto failed to alert the man to potential risks of using the chemicals.

Bayer’s CEO, Werner Baumann, said the settlement was the right decision and would end a long period of uncertainty for the company and its investors.

“The decision to resolve the Roundup litigation enables us to focus fully on the critical supply of health care and food,” he said in a statement. “It will also return the conversation about the safety and utility of glyphosate-based herbicides to the scientific and regulatory arena and to the full body of science.”