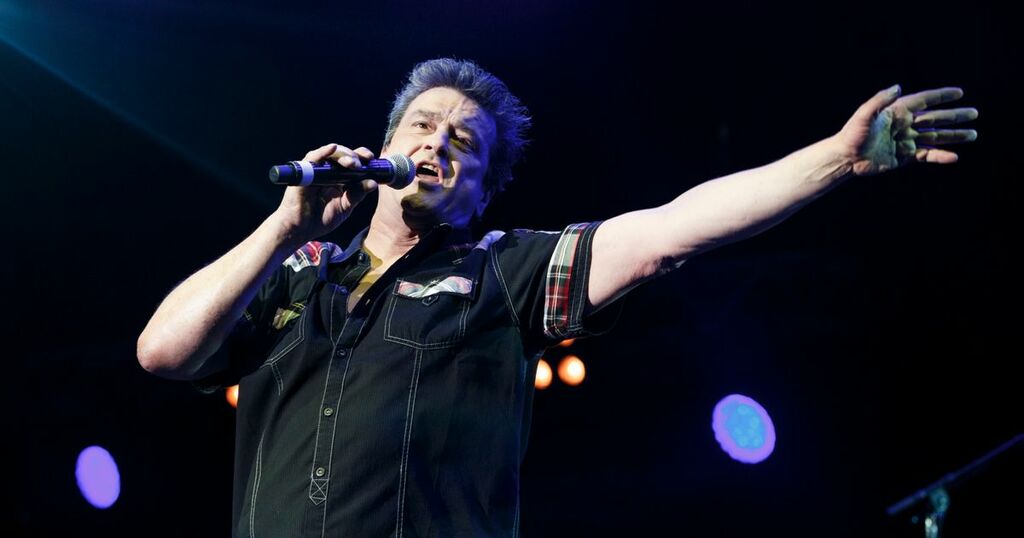 His wife Peko Keiko and son Jubei attended Poplar Coroner's Court to learn how McKeown passed away, with the coroner Madam Hassell presiding over proceedings.

In her ruling she said that he died from a combination of natural causes, including heart disease.

She said: "It was partly natural, it was long-term high blood pressure, and it was partly a consequence of the long-term use of excessive use of alcohol and drugs.

"In terms of a determination, the only proper thing for me to do is explain that. It means it's not quite as neat as saying this was natural causes or accident or drug or alcohol-related.

"The toxicological analysis was negative - no alcohol, no drugs. This wasn't an overdose. It wasn't an alcohol binge.

"I make the determination Leslie McKeown died from a combination of a natural cause, being long-term blood pressure and the long-term effects of alcohol and drugs."

The news of his cause of death was announced by his family on social media, as they paid tribute to him.

Jubei wrote a touching tribute to him, adding: “My Dad always wore his heart on his sleeve so it wasn’t surprising to hear the coroner say that he had a ‘heavy heart’.”

In the emotional post, signed by both Jubei and his mother Peko, they detailed McKeown's struggles with his alcohol addiction and how "confused and saddened" they got when people gave him drinks.

They added: "Ultimately, he made his own choices but people made it easier for him to make the wrong choices by putting alcohol in his hands."

The hearing also detailed how Keiko and Jubei tried to resuscitate McKeown after he was found collapsed due to a cardiac arrest at their home in London.

He told family before his death he was trying to get healthier by walking a mile twice a day with his wife and had quit booze in June 2020.

He even avoided New Year's Eve parties and friends' houses where he might be pressured to drink in the months before his death, the hearing was told.

But he relapsed at his home in Lower Clapton, east London, and suffered the fatal cardiac arrest the next day, the inquest heard.

McKeown shot to fame in the 1970s as the frontman of the Bay City Rollers, one of the best-known bands to come out of Edinburgh.

Their hits included I Only Wanna Be With You, Bye Bye Baby, Shang-a-Lang and Give A Little Love.

The tartan-clad pop band had a massive teen following, and were known around the world for their music.

They have sold more than 120 million records worldwide, and were once labelled the "biggest group since the Beatles."

However, McKeown's struggles with alcohol was well-documented, and he checked into rehab in 2008.

To honour his memory, his family have chosen the charity Music Support UK for fans to send a thought or make a donation.

It supports people in the music industry affected by anxiety, depression, addiction and alcoholism.

A cover of Danny Boy by Les McKeown and Vanessa Anne Redd, which was played at his funeral, has also been released on music streaming sites, with all proceeds going towards Music Support UK.