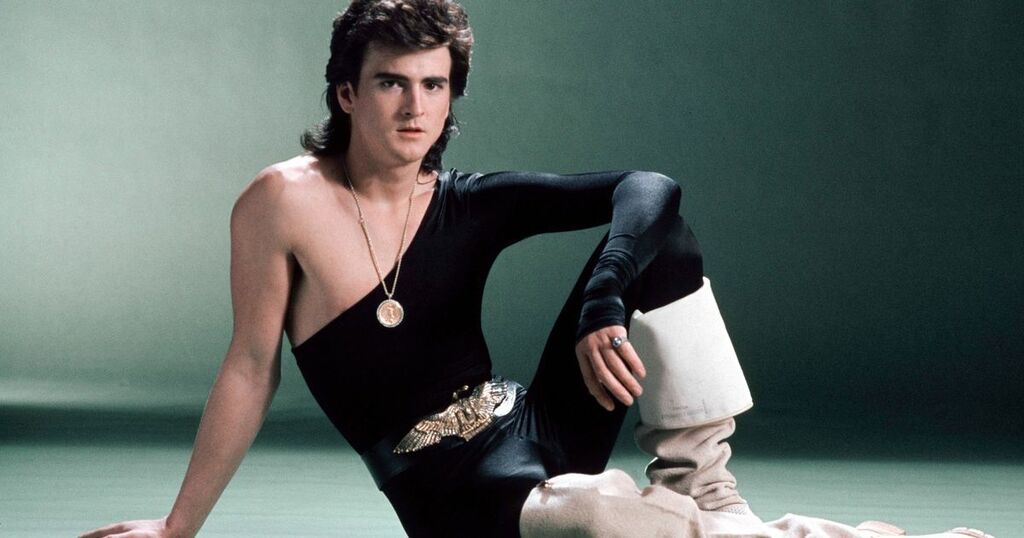 Scottish singer Les McKeown who found fame with legendary band Bay City Rollers died with a 'heavy heart' according to a coroner's report.

Les, who passed away in April at the age of 65, was married to Peko Keiko, who attended Poplar Coroner's Court with the couple's son to find out how her husband died.

In her ruling Madam Hassell said the singer had died from a combination of natural causes, including heart disease.

She said: "It was partly natural, it was long-term high blood pressure, and it was partly a consequence of the long-term use of excessive use of alcohol and drugs.

"In terms of a determination, the only proper thing for me to do is explain that. It means it's not quite as neat as saying this was natural causes or accident or drug or alcohol-related."

The coroner went on to explain that while Les' death was related to his long-term use of drug and alcohol abuse he had not partaken in either during the day he died.

"The toxicological analysis was negative - no alcohol, no drugs. This wasn't an overdose. It wasn't an alcohol binge.

"I make the determination Leslie McKeown died from a combination of a natural cause, being long-term blood pressure and the long-term effects of alcohol and drugs."

Following the verdict Les' son Jubei wrote a touching tribute saying: “My Dad always wore his heart on his sleeve so it wasn’t surprising to hear the coroner say that he had a 'heavy heart."

In the poignant post, signed by both Jubei and his mother Peko, they detailed the singer's struggles with his alcohol addiction and how "confused and saddened" they were when people gave him drinks.

They said: "Ultimately, he made his own choices but people made it easier for him to make the wrong choices by putting alcohol in his hands."

The hearing also explained how Peko and Jubei tried to resuscitate the singer after he collapsed after a cardiac arrest at their home in London.

Les told his family before he died that he was trying to get healthier by walking a mile twice a day and had given up drinking in June 2020.

The singer's widow Peko has admitted that her husband's death had come as a 'terrible shock'.

The Bay City Roller's wife was married to the musician for over four decades.

Peko, who had stuck by Les through numerous scandals, including several gay affairs, reflected on her husband's legacy and revealed that there were many good and hard times in their relationship.

While she admitted that his death was a shock, the mum-of-one also added that the musician was now 'in peace'.