Investors in a Sydney machine learning company that was once among the darlings of the Australian tech scene have been thrown a lifeline by a Canadian firm.

While the entire Aussie tech sector sector has suffered this year, there's no major player that has pummelled as hard as Appen, a member of Australia's so-called WAAAX stocks once hailed as the local equivalent of America's FAANG tech giants.

But word on Thursday that Canada's Telus International had made a tentative offer to buy the company for $9.50 a share, or $1.2 billion, sent APX shares soaring by about 30 per cent to more than $8.

"The board is in discussions with Telus to seek an improvement in the terms of the Indicative Proposal," Appen said in its announcement.

Also noted in Appen's announcement: its year-to-date revenue as of April 30 was lower than it was at the same time last year.

Appen did say its year-to-date revenue "plus orders in hand for delivery" was up 14 per cent, compared with the same time last year, to US$297 million.

Appen also said its first-half operating earnings would be materially lower than than a year ago "due to lower-than-expected revenue and reflecting investment in our transformation office, product and technology and lower share based payments in the prior corresponding period".

The Chatswood-based company is a service provider for the global artificial intelligence industry, providing datasets for use in training machine learning algorithms.

It has a workforce of more than one million approved contractors worldwide.

Even with Thursday's recent jump in its share price Appen is still has a market capitalisation of just $1 billion, meaning it has been eclipsed in the sector by the likes of Computershare, Nextdc, Brainchip and Dicker Data.

It's currently the 314th most valuable company on the ASX, meaning that without a big rebound there's a strong possibility it could lose its spot in the ASX200 during its regular quarterly rebalancing next month. 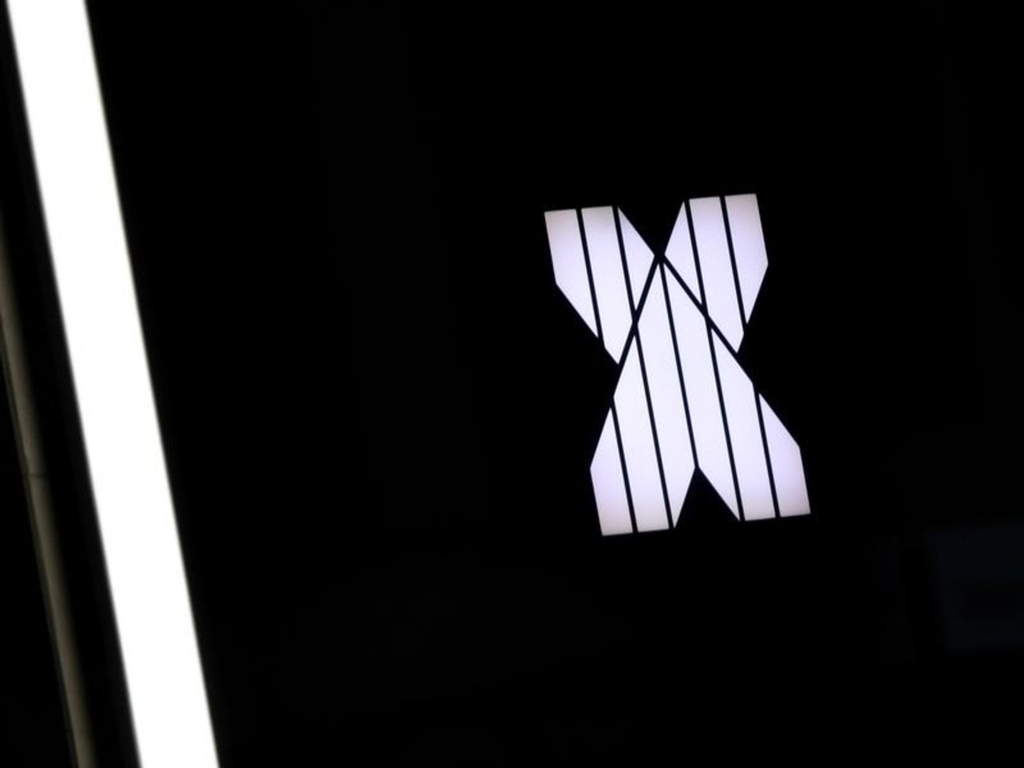 Appen down 22pct after Telus revokes bid
A Canadian tech conglomerate has withdrawn its $1.2 billion tentative takeover offer for Sydney-based Appen, which provides services to the…

AAP
One subscription that gives you access to news from hundreds of sites
Canada's Telus Withdraws Its $830M Bid For Australia's Appen: Reuters