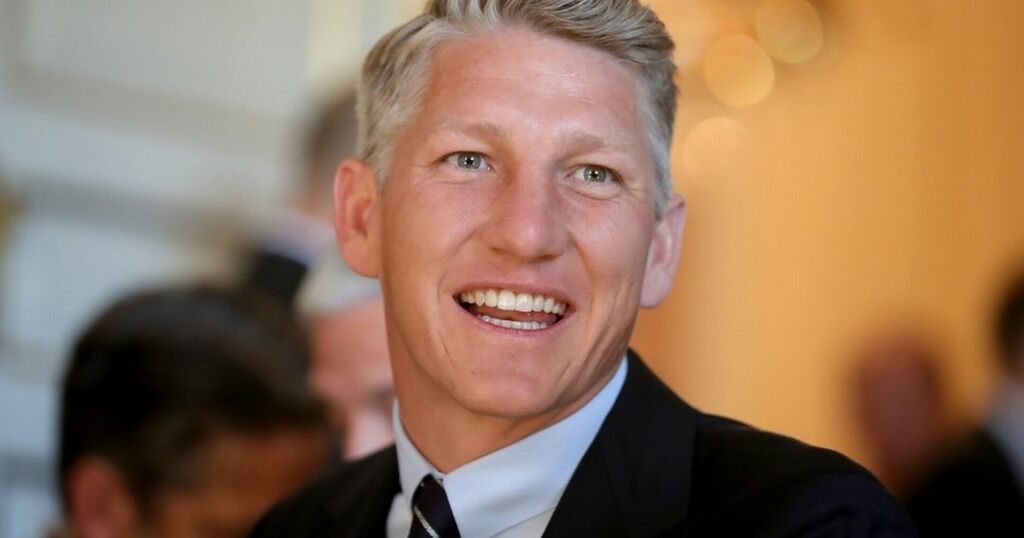 Bastian Schweinsteiger has named Celtic Park as having the best atmosphere he ever experienced in football.

The Bayern Munich legend name-checked the Parkhead club during a Twitter Q&A on Tuesday night.

Schweinsteiger's only visit to Celtic Park as a player came in 2003, where he was an unused Bayern substitute in a goalless Champions League group stage draw with Martin O'Neill 's Hoops.

But either he's made subsequent visits in the stands or that one night has stuck firmly in his mind all these years.

Either way, he offered a decisive response when asked to reveal the noisiest away day.

The 37-year-old wrote: " Celtic Glasgow. This was impressive!!"

It's high praise from the former German international considering he'll have sampled most, if not all, of Europe's most legendary venues across a storied career.

Schweinsteiger retired in 2019 after leaving Manchester United for a spell at Chicago Fire and has since been working as a TV pundit.