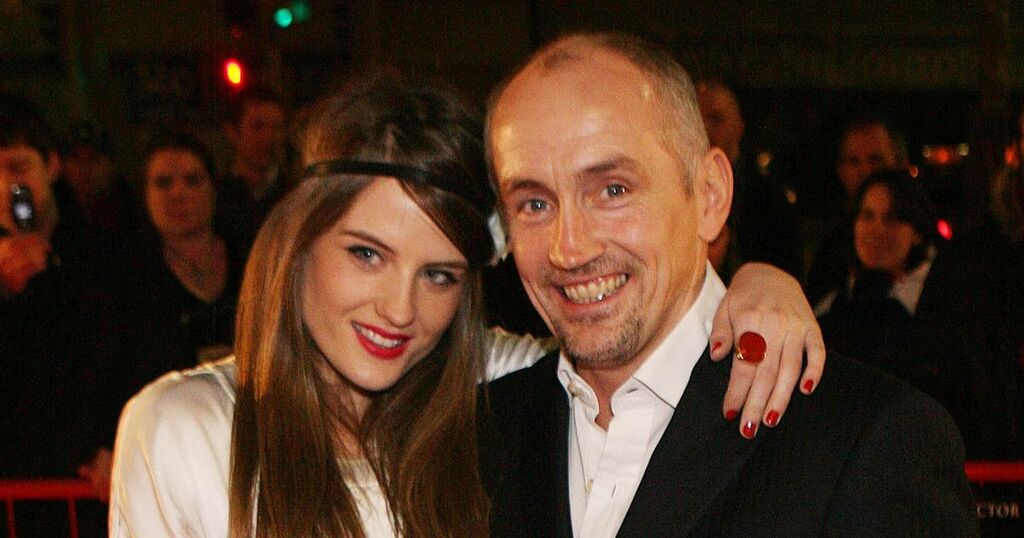 Danika tragically passed away in 2019 at the age of 33 after battling cancer, and McGuigan has opened up on his emotions after her film was recently released.

Speaking alongside director Cathy Brady on Claire Byrne Live this week, the Clones man described his pride in her performance.

"And this movie is a really great movie, it has got great gravitas and I'm very proud of Danika in particular because she won the IFTA, and the movie is really very special."

McGuigan has previously detailed the heartbreak at the loss of Danika, and said that he and his family deal with grief every day.

"And it's shocking how quickly we lost her - It just happened like that. It's very difficult and we deal with it everyday, we suffer everyday that we miss her.

"I've got my three grand-children for the weekend because my son and his wife went to Greece for a wedding and to have them there, and to not have her there to experience them growing up - this grief thing is dreadful."