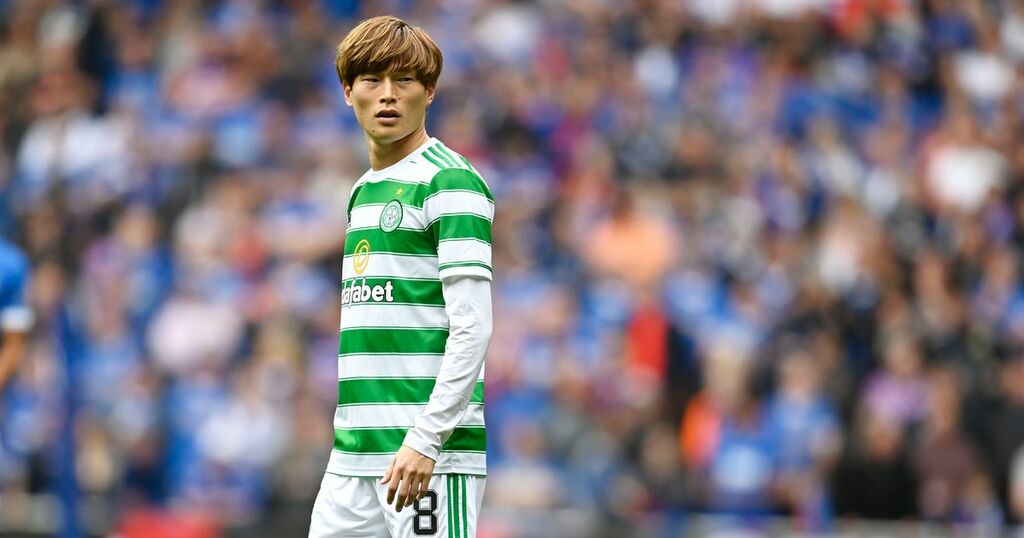 Barry Ferguson reckons Rangers can cope without Ianis Hagi - but isn't sure Celtic could do the same without Kyogo Furuhashi.

Kyogo has quickly made himself an icon of the Ange Postecoglou era at Celtic, scoring seven goals in his first nine appearances including two key strikes against AZ Alkmaar.

He's only been left out of the starting XI once since Postecoglou lured him over from Vissel Kobe but set alarm bells ringing as he limped off clutching his knee on international duty with Japan.

Rangers were also dealt a blow with Hagi testing positive for Covid-19 while away with Romania.

According to Ferguson, therein lies the difference between the two sides at the minute.

He's confident Rangers could cover Hagi's absence but reckons missing Kyogo would leave a huge hole in Postecoglou's side.

He told Go Radio: "I think Rangers could deal with Hagi but Kyogo is Celtic's best player.

"You see the start to the season he's had, I think it's six goals he's scored. I don't think they have anybody to replace him.

"In terms of Hagi, I think Rangers have players who could come in to that position and play no problem."