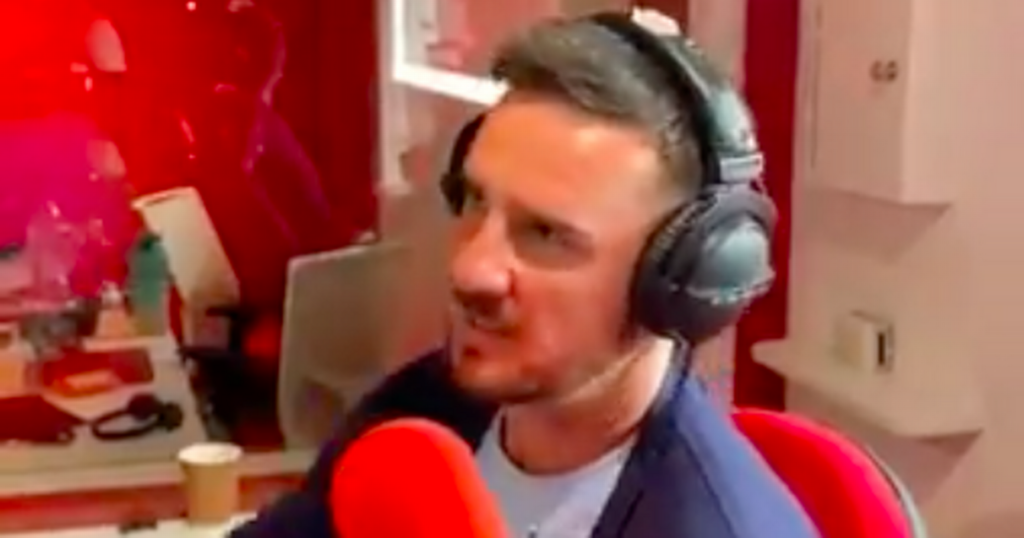 Barry Ferguson predicts Steven Gerrard will stay at Rangers to add to his trophy cabinet, but admits it's a "different ball game" at Newcastle after the Saudi takeover.

The Ibrox manager has been linked with a move to the English Premier League strugglers, who have been taken over by a wealthy consortium.

The host isn't so sure though, and followed that up by pointing out the profile of the manager and the ambition of Newcastle's owners.

White said on Go Radio: "Danny knows Gerrard better than anybody and he was saying no.

"He thinks he's enjoying his time so much at Rangers that he'll want to continue there and he doesn't think the time would be right in Steven's eyes to make any move.

"He doesn't think Steven Gerrard would head to Newcastle, but it's up in the air isn't it?

"Look at the nature of the people who are in there now: essentially they are the wealthiest of all wealthy owners.

"They can afford to do anything.

"Would Steven Gerrard be the right fit? Would his profile be right? Of course, he's a seismic figure in the world of football.

"Nothing has come out of that meeting as yet, and as far as I gather tonight it's business as usual.

"But the popular theory here is that Bruce will go before they face Tottenham at the weekend and he's on 999 Premier League games managed, so he might not get to the magic 1000 with Newcastle.

"It's a wild situation, nobody saw this coming last week."

But while White seemed on the fence about the possibility of Gerrard making the move back down south, Rangers legend Ferguson believes there is still work to do at Ibrox.

He responded: "In my honest opinion I think he's got unfinished business up here.

"Great season last year winning the league, but I still think he needs to add a few more titles, a few more trophies.

"Look, it's a different ball game now at Newcastle.

"We don't know what Steven Gerrard sees his future as being, but I honestly believe that he'll stay at Rangers."